BELIEVING LIES OF THE DEVIL – DID POPE FRANCIS REALLY SAY THAT: Devotional by Lorilyn Roberts 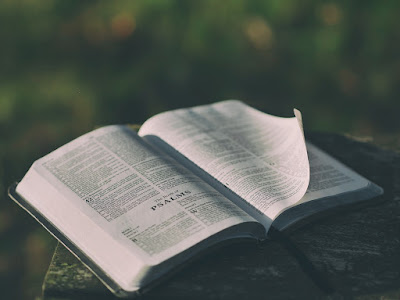 Many years ago, I watched a movie about a pastor who did not believe in the infallible Word of God. The passages he deemed irrelevant, he instructed his congregation to cut out of their Bible. By the movie’s end, the Bible was in rags, and when trials and tribulations came, those divinely-inspired passages that the people needed were no longer in their Bibles. If my pastor said during a Sunday morning sermon, “I think this Bible passage is wrong, and I will change it to…” I’d be looking for another church.
In fact, anyone who tells me the Scriptures are flawed is not someone from whom I would seek counsel. We can only see through a glass darkly now, and while there are many things I don’t fully understand, I know God will make it all clear on the last day.
While the movie was a fictional example of how the serpent can cause deception in a leader’s understanding of Scripture, it’s even more treacherous when the leader is the head of the Roman Catholic Church and 1.2 billion Catholics. I’m referring to Pope Francis’s recent approval of the changing of the translation of the Lord’s Prayer given to us in Matt 6:13 and Luke 11:4: “And lead us not into temptation, but deliver us from evil…”
To quote Pope Francis: “A father [doesn’t lead his children into temptation]. A father helps you to get up immediately. It’s Satan who leads us into temptation. That’s his department.” The Pope’s new rendition of the Lord’s prayer to His followers is: “Do not let us fall into temptation.”
This stunning proclamation by Pope Francis leads to other significant questions at the Gospel’s core. Would a perfectly loving and Holy Father offer up His only begotten Son to be tortured, crucified, and killed as a sacrifice for humankind? Or what about when God commanded Abraham to offer up his only son Isaac as a sin offering?
What kind of example is Pope Francis setting when he says the Bible needs to be changed to comport with his understanding of what Jesus meant?
Steve Cioccolanti states in his new book The Divine Code, A Prophetic Encyclopedia of Numbers, Volume 1 (Discover Media 2009-2019), “The devil knows that the worst thing he can do to you is to make you reject God’s Word and believe a lie instead (ch. 4).”
Examples abound in the Bible where Satan succeeded in his deception. Perhaps the most well-known is in Genesis 2:17. The serpent asked Eve, “Did God actually say, ‘You shall not eat of any tree in the garden?’”
In another example where Satan failed, he misquoted Scripture when he tried to tempt Jesus three times in the wilderness. Jesus countered the serpent’s false accusations by proclaiming, “It is written…”
Steve Cioccolanti goes on to say, “There is really nothing for the believer to worry [about] once he or she knows his or her authority in Christ and uses the Name of Jesus in prayer (ch 4). ‘If you abide in my word, you are my disciples indeed. And you shall know the truth, and the truth shall make you free (John 8:31-32).’”
Romans 10:3 tells us we do not know the righteousness that comes from God, so we seek to establish our own. Isaiah 40:8 states: “…the word of our God shall stand forever,” and to quote Steve Cioccolanti in The Divine Code once again, “Jesus promised us victory over every stronghold not by praying against devils, but by putting God’s Word first (ch 4).”
The most precious thing we can touch and hold in our hands this side of eternity is God’s Word. Matthew 24:35 states, “Heaven and earth shall away, but my words shall not pass away.” By believing the Scriptures, even those parts we may not fully understand, we can escape any attempt by the devil to reject or retranslate God’s Word in a way we find palatable. 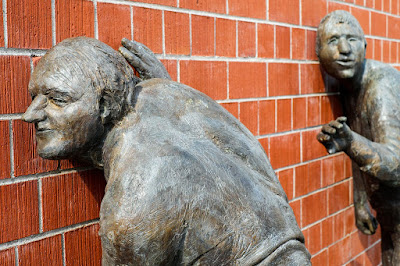 “For the time is coming when people will not endure sound teaching, but having itching ears, they will accumulate for themselves teachers to suit their own passions” (2 Tim 4:3).
The Lord’s prayer means exactly what it says: “Lead us not into temptation but deliver us from evil.” We can rest assured that whatever temptation we face, God will provide “the way of escape, that we may endure it” (I Cor 10:13).
Published inDevotionals