BOOK EXCERPT: CHILDREN OF DREAMS: “A Longing Fulfilled is Sweet to the Soul”

Published by Lorilyn Roberts on October 15, 2014 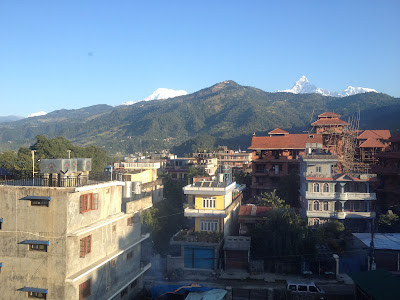 Chapter Four
A longing fulfilled is sweet to the soul
Proverbs 13:19
The next morning I awoke at 5:30 a.m. Back home, it was 5:30 p.m.,a twelve-hour time difference. I couldn’t go back to sleep, so I got up and took a walk in the opposite direction from the previous day. Shops were beginning to open and people were sweeping the dust off the streets in front of their stores with small handheld brooms. I grabbed something to eat and arrived back at the hotel at about 8:00.
It was Saturday, the only day of the week that Nepalis didn’t work. I called Ankit to see if I could attend church with him. I was anxious to meet Manisha and I thought if I was with him, it would speed things along. I also wanted to see what his church was like since he was the pastor.
He arranged to have a taxi pick me up and drop me off at a certain location, and he would take me from there. I carried my Bible in full view thinking I would be thrown in jail, but Ankit had assured me it was okay. I felt awkward toting it around where there were so few Christians. Most of the people in Nepal were either Hindus or Buddhists.
Today as I write, after several years of bloodshed and fighting, Nepal has dissolved its Hindu Monarchy and instituted a Republic. The future is uncertain, much like Russia, which teeters between a pro-western form of democracy and the tyranny of its former despotism. God opens doors for a time in countries, and we must seize the opportunity to be a witness to the Gospel while those doors are open. We never know when those opportunities will close.
After what seemed like a long wait—the world of Nepal exists in slow motion compared to America—Ankit arrived and we traveled a short distance to his church. Located several hundred feet back from the road, it was in a small concrete building that would have been hard to find without his help.
On this sunny Saturday morning in April, a guest speaker from the U.K. delivered the sermon in English with Ankit translating into Nepali. The tall, bearded Englishman was preaching from the Book of Ruth which was¬ written over three thousand years ago. So universal in application, a pastor could preach from it in a different language and culture halfway around the world and have it be as meaningful there as it is here. The message was directed at Nepali Christian students on how to honor their Hindu parents while not sacrificing their Christian testimony.
The men of the congregation sat on one side of the room and the woman sat on the other. There were mats on the floor and fans to keep the building cool as there was no air conditioning.
Before I walked in, I took my shoes off and left them outside the door in a pile with everybody else’s. Upon entering, it almost seemed like I was in my own church back home. I could feel God’s presence, warm and refreshing, and sense His love among the people. Some in the congregation even spoke a little English as many of the Nepalis were students from the University of Kathmandu.
Ankit introduced me to his wife, his mother, and several other relatives. Almost everyone in Ankit’s family was a believer. It was exciting to see what God had done in his life and how so many members of his family had come to know the Lord. There were men, women, children, families, young people, old people, and college students, as well as many visitors.
The service went longer than the typical American church service with a lot of singing and music, and many songs were familiar. In a lot of ways, except for the seating arrangement and bare feet, the order of worship was very similar to my church in Gainesville, Florida. With everything being translated into Nepalese, it went very long. I tried to be patient and attentive. Finally, the worship ended and several more people came over to greet me. We chitchatted for a few minutes about my adoption and what it had been like since arriving in Nepal.
Ankit walked me to the door and asked, “Do you want to meet Manisha now?”
There was nothing else I wanted to do more. My heart skipped a beat in anticipation. Suddenly waves of fear swept over me—suppose this meeting went awful? Suppose her father wouldn’t give her to me? Suppose I didn’t like her? Suppose this was all a big mistake?
The evil one wanted to steal my joy. How many times did I believe his lies? How many times was I hoodwinked into giving up my dreams (the dreams that God gave me)? The only power Satan has is the power to deceive, and too many times I had allowed him to do so.
I had waited too long and traveled too far to listen to him. I believed God was with me and brushed the negative, destructive thoughts aside. I wasn’t going to let the evil one have a foothold on this day. As Ankit often said, “These Nepali children have a soul and they need a home where they can come to know Jesus.”
I thought of the words to the song “Jesus Loves the Little Children: All the children of the world. Red and yellow, black and white. They are precious in his sight. Jesus loves the little children of the world.”
There was a great deal of discussion about how transportation would be handled and the future course of events for the day. It was decided I would ride behind him on his motorcycle in my best Sunday dress, once again, carrying my Bible. We traveled for several blocks through the streets of Kathmandu and were almost to the outskirts of town when we pulled up to another bare concrete building. It looked dirty and rundown. 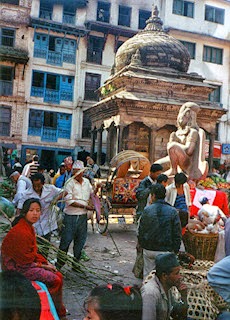 “I have to go to the bathroom.” I could tell that was not what Ankit wanted to hear. My anxiousness had put my kidneys in overdrive, and it had been several hours since I had an opportunity to use the facilities.
He looked at me with one of those knowing looks. “Well, you can go here if you want, but you may not want to.” We continued walking around the outside of the building trying to find the entrance, now with even more of a sense of purpose.
Having no luck, Ankit said, “Why don’t you wait here and I will go in and try to find it.” Eventually, he came back out and motioned me into the building. He pointed to the facilities at the end of a dark hallway. I started to walk in, but I could already smell the stench. No matter how badly I needed to go, I would wait.
Ankit later came up with a phrase for my fellow Americans and me, “You Americans are soft.”
Moving to the matter at hand, he said, “They are upstairs.” We found the stairway and proceeded up. We wandered around on the second floor in the dark because he couldn’t remember which room they were in. He found a door that looked like the right one and knocked. Nothing happened. He knocked again a little louder and still, nothing happened.
“I’m sure this is the right room,” he whispered. Standing there for a minute not sure what to do, he opened the door and looked in.
“Yeah, she’s in there.” I was standing beside him and hadn’t yet seen inside.
“I want to look in.” The wait seemed unbearable.
Ankit stepped aside to allow me to see. I peered in and Manisha was bouncing on one of the beds with just her shirt on. Her father lay straddled across the opposing bed asleep as if he had been up all night.
If I had been writing this scene for a play, there would have been a grand crescendo of music playing right about now, perhaps Vivaldi’s “Four Seasons.” The plush, velvet curtains would open to a beautifully prepared stage fit for a princess. Everyone would be applauding the momentous, joyous occasion. My fondest moments paled in comparison to this one.
As Jesus was born in a manger without pomp and celebration, giving up His Kingship and heavenly home to become one of us, there was nothing to make this moment seem extraordinary. I was simply a young woman adopting a little girl in a foreign country, nothing that would make the headlines on CNN or Fox News.
The room was barren with no furniture save the two bare beds with a single white sheet covering them. Not even any drapes to cover the broken windows. No air conditioning to cool the hot, dirty Nepali air. No television, no telephone, no books, and no rugs covered the cold floor. I have no doubt, though, that heaven stirred with excitement and anticipation as one of God’s precious little ones would soon be joined with her new mother. Jeremiah 1:5 says: “Before I formed you in the womb I knew you, before you were born I set you apart…”
📕📕📕📕📕 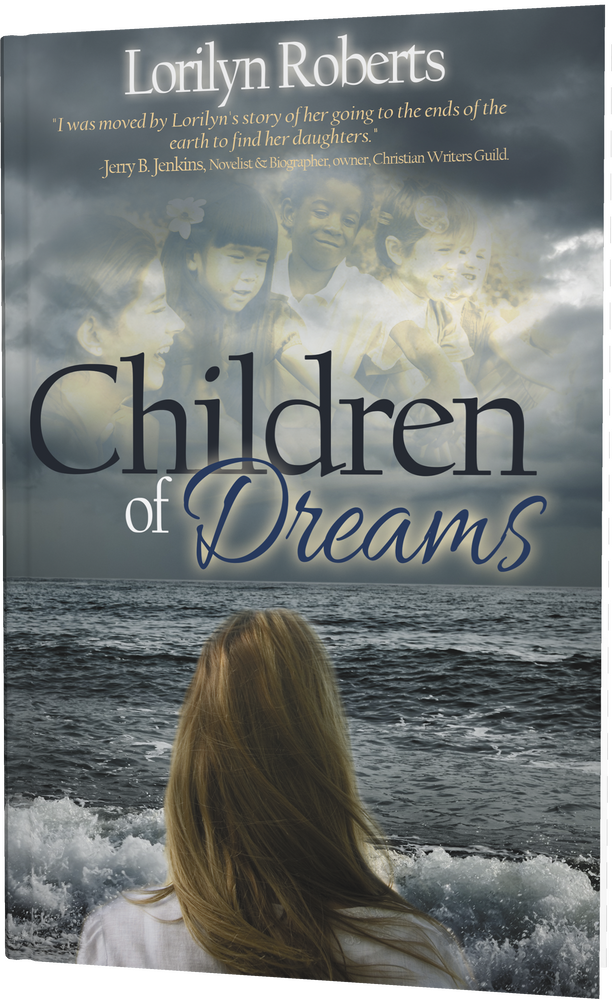