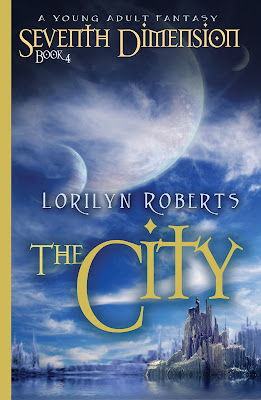 Time is an illusion in the Seventh Dimension.

The Illuminati want Shale’s ancient scrolls, and Shale and Daniel will stop at nothing to protect them. The battle rages from Jerusalem to Shambhala. With the apocalypse looming in the seventh dimension, Shale must choose mortal love or immortality.