Published by Lorilyn Roberts on January 8, 2020 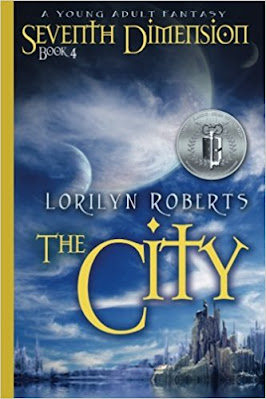 “…and the hated Jews that remain aren’t worth our time. We will move west and south into Israel. Our generals will share reports from the field. We begin with a report from our angel of death.”
The fallen angel raised his wings and shouted. “Oh, my dear angels and demons, good news I bring to you. My human has been very cooperative and listened to my suggestions. He is convinced he can win and defeat the enemy.

“Our agenda to stir up strife in Europe has achieved better-than-expected results. The immigration crisis is increasing conflicts among nations.

Divisions will lead to decreasing 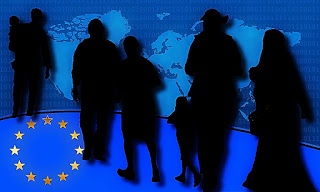 tolerance, enabling us to inflict pain and suffering on more and more of God’s stupid sheep.”›

The underlings applauded.
“However, reports from behind enemy lines show the prayers of Christians are stopping our advances in the United States and Israel. We must silence the enemy. When saints pray, we lose ground. If you don’t want to burn in the lake of fire, we must defeat those prayer warriors now.”
Discordant voices united in a dirge of hate-filled propaganda.
We will crush the king of kings and lord of lords,
With cruel hate, conniving deceit, and slashing swords.
The king on high can never win,
Against our occult power of sin.
Persecution, suffering, death, and war.
We will bruise our enemy more and more.
Lucifer, our bright morning star,
The object of our worship near and far.
Praise to our ruler who will once again rise
To defeat the man in white, our enemy, our prize.
Once the dissonance subsided, another fallen angel stepped up to the podium.
Without notice, something happened. Doubt crept into my thoughts. Suppose Lucifer won? Suppose my small, insignificant prayers weren’t enough? How much difference could I make against the powers of Sheol?
My eyes read the words in the scriptures, but I couldn’t concentrate. My confidence in God faltered. Hopelessness started to affect my thinking. Depression threatened to usurp my trust. Just as my confidence in God wilted, Daniel leaned over and whispered. “Remember, Satan is a trickster. God keeps him on a tight rope, so don’t despair.”
Daniel must have been reading my mind. 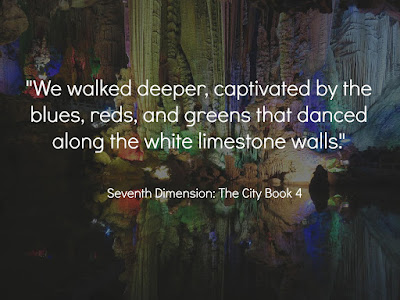 Lucifer announced, “The committee on eugenics has an exciting report to share with you.” A hologram danced across the cave ceiling and disappeared into the river.
Large locusts swarmed in the darkness of the cave. Their luminescence glowed in a brilliant display of power. They appeared like horses, ready for battle.
They wore golden crowns on their heads, and mutilated faces accented their deformed, hideous appearance. Women’s hair, long and stringy, covered their backs, and razor-edged teeth like a lion’s protruded from their mouths.
They wore iron breastplates, and the sounds of horses and chariots reverberated in their wings. The battle cry sounded, and the hologram showed them terrorizing the earth. Their presence was so horrifying that the underlings screeched. I leaned on Daniel’s shoulder.
The powerful creature spoke over the clamor. “In their scorpion-like tail, they can inflict pain on humans for five months. They are waiting for the call—when the end of days begins.” 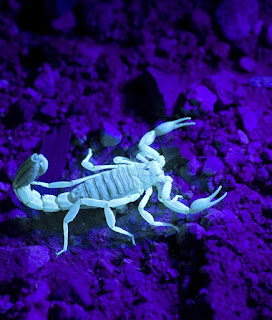 The hologram disappeared, but the sight of such creatures made me panic. I couldn’t get my breath. Daniel reached over reassuringly. Who could survive the coming calamity?
“That is not all we have to show you,” the fallen angel announced. “Behold our horses and cavalry soldiers—two hundred million in all.”
Another hologram appeared, and a different kind of supernatural creature filled the recesses of the cave. Even more horrifying than the locusts, the riders wore fire-red, iris-blue, and sulfur yellow breastplates. From their mouths spewed fire, smoke, and sulfur.

The demon spoke boastfully. “The plagues from their mouths will destroy one-third of mankind, and their tails will inflict serious injury.”

The vile creatures wielded an occult superpower beyond anything imaginable. Weakness of heart overwhelmed me. I languished in pain, imagining the suffering of the afflicted. I clung to my Bible and wept. 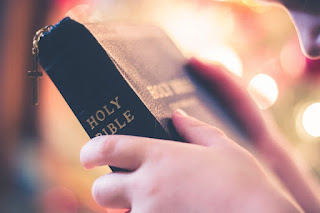 🔥🔥🔥🔥🔥🔥
As I look at what is happening in the Middle East, I know war is coming, I know God is in control, and I know the Lord’s return is near.
Books four through six in the Seventh Dimension Series deal with end-time events, including the rise of Islam, the occult, and the fulfillment of prophecy.
Jesus said, in Matthew 24:6: “You will hear of wars and rumors of wars. See that you are not troubled; for all these things must come to pass, but the end is not yet.”
You can read the entire Seventh Dimension Series for free on Amazon Kindle Unlimited or purchase the six-book series for $9.99 by clicking on this link.