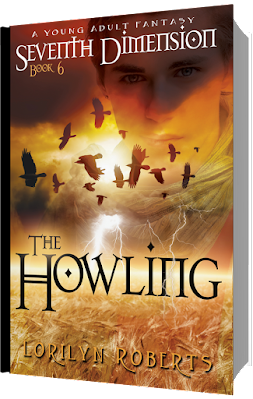 My horses, Mosi and Oni, took the lead. I could taste victory—sweet victory. They could run like gazelles when I let them. Just one more lap. I heard the roaring crowd chanting my name.
“Run!” I shouted. We passed Tariq, and a scowl covered his brow. He slapped the reins at me in a last-ditch attempt to yank me off the chariot, but I was a seasoned racer now. No chance of that happening.
We rounded the first turn, and I kept my distance. I didn’t want any more trickery or sleight of hand—like Tariq sawing off my wheel. The other racers had been knocked out or given up. Only Tariq was left, but dropping farther behind. The finish line called my name.
Less than a minute later, I threw up my hands triumphantly. I flicked the reins to slow the horses, and the people drummed their feet in the stands. Celebratory flowers littered the Hippodrome as the fickleness of the spectators never ceased to amaze me. The Romans believed I was a criminal and a Jewish one at that. Now that I was the winner—making risky gamblers wealthy—the crowd was on my side. Besides, everybody loved an underdog.
I relaxed for a moment in all the accolades. The Roman authorities wouldn’t dare arrest me. The last thing Pontius Pilate wanted was a riot on his hands and be called back to Rome.
Now was my turn for sweet revenge. What had Tariq done to my father? And that time traveler who terrified Shale at the inn, Tariq must know who sent him.
I searched for my betrothed and Shira behind Pontius Pilate and his entourage, but I couldn’t find them. Out of nowhere, I saw Much-Afraid scurrying across the racetrack. What was Shale’s dog doing here? Horses and chariots were everywhere. Fear that she might get trampled made me panic.
As I was scheming how to help her, a mysterious cloud settled over the racetrack. Amid the fanfare, I heard someone whisper, “Daniel, the race isn’t over.”
Of course, the race was over. I looked around. Who said that, but I couldn’t see anyone in the fog.
The noise of squeaking wheels and cheering fans began to fade into the distance. When the haze lifted, I saw an open scroll, and Tariq and I were racing again—this time among the stars. 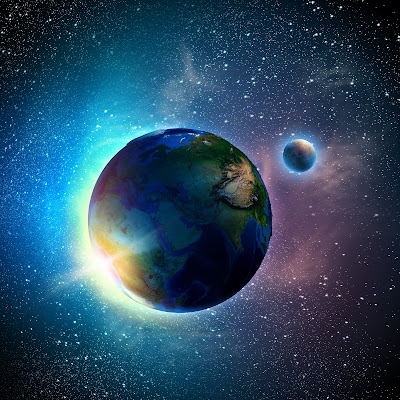 I am excited to be publishing the last book in the Seventh Dimension Series, The Howling. It has taken me six years to write the series, and what a journey it’s been.

The full six-volume set is now available on Amazon at the low price of $9.99. Click here to learn more. It is also FREE in Kindle Unlimited for a limited time!