Published by Lorilyn Roberts on August 9, 2017 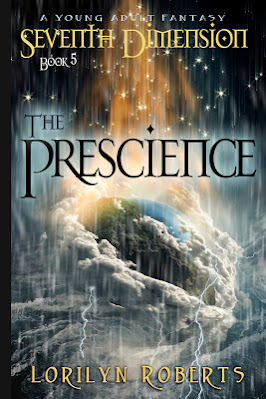 SOON NUMBNESS CREPT up my arms. Even though Shira was light, I wasn’t used to lugging around a small child.
Daniel offered to carry her, but she clung to me.
We walked past shards of glass and building fragments that littered the ground. The inferno had grown. Dead people covered the ground like ghosts. I couldn’t keep up with Daniel. “How much further?”
He adjusted our backpacks he’d slung over his shoulders. “Not far.”
I sighed.
The missiles had stopped, but the suffocating smoke burned my eyes. Sheets of flame shot up everywhere. Was there any place that was safe?

Daniel pulled out his iPhone. “Let me see if I can reach my brother.”

I started to call my mother, but my cell hadn’t worked since I left America a few weeks earlier. How long would the EMP attack in the United States keep communications down in the West? 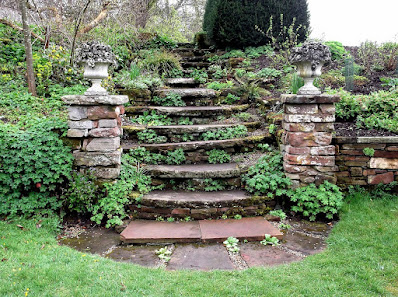 I leaned against a stone pillar beside the road littered with debris and switched Shira to my other side. Jumping from one worrisome thought to another, I couldn’t focus. Even though I knew time was an illusion, how long had we really been gone? Could it be more than a few weeks?
Daniel interrupted my musings. “I can’t call or text.”
“Did the camera work?”
“Yes, I have the photo of her parents. Hopefully, that will help us to locate relatives.”
I sat on a nearby bench with Shira. When had I last slept? I ran my fingers through the child’s curly, brown hair. Soot covered her angel-like face. The only sign of the conflagration she had endured was the singed edge of her light-colored jumper.
“How old do you think she is?” Daniel asked.
The little girl held up three fingers.
Daniel cocked his head. “I spoke in English. She understands English.”
“Don’t Israelis understand English?”
Daniel eyed her curiously. “Not that young. Kids learn English in elementary school.Her parents might be American or British.”
“She understands Hebrew also,” I added.
“God must have sent us—or you to rescue her. What else did the dog tell you?”
Shira had closed her eyes, but I knew she wasn’t asleep. “Shhh. I’ll tell you later. Let’s get to Jacob’s first.” 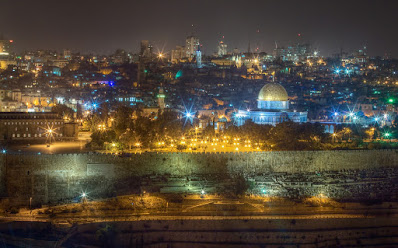 As Daniel led us through Jerusalem, I tried to shield my eyes. Corpses littered the city. Those few who were alive walked aimlessly in circles. Frozen cars sat motionless on the roads, now probably driven by dead people. I had never seen such carnage. How long would it take Israel to recover?
Why God? I remembered what Jesus said when he lamented over Zion.“Jerusalem, Jerusalem, you who kill the prophets and stone those sent to you, how often I have longed to gather your children together, as a hen gathers her chicks under her wings, and you were not willing.”
The almost full moon rose higher into the sky. As we approached the Old City, intermittent flames offered a brief reprieve from the darkness. The ancient bulwark was a stark reminder Jerusalem would survive because God willed it.
My excitement at making wedding plans evaporated as I thought about what lay ahead. I wanted to run, but I was too tired. Shira must have fallen asleep in my arms because she was like dead weight.
“Can you carry her?” I managed to hand her to Daniel without waking her. How could I broach with Daniel what the dog said?
I moved in closer. “I didn’t want to say this when Shira was awake, but the dog told me she has no other family.”
Daniel slowed down. “She must have somebody. We could have a DNA test done.”
I hadn’t thought of that. “Yes, we could. I’m telling you what the dog said. He also said God had chosen us to take care of her. For how long, I don’t know.”
“She’s so young.”
I could sense his concern—how could we provide for the needs of a three-year-old? We had just turned eighteen and weren’t yet married. What did we know about parenting a child barely out of diapers?

More smoke blew in my face, and another round of sirens pierced the silence. I wanted to sleep and wake up to a different reality. 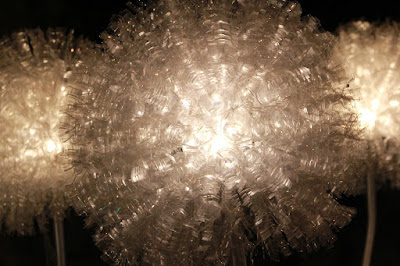 “Do you remember how to get to the underground bunker?”
“Yes, but how will we get inside at this time of night? That’s what I’m worried about.”
We passed through the Old City Jaffa Gate and the Muslim and Armenian quarters. Stores had closed hours earlier. I followed Daniel down several flights of stairs.
Fortunately, the Old City had been mostly spared during this attack although much cleanup remained. Endless stairs and dark corridors brought us to the bunker door. No one would imagine that behind the steel door was a secret command center and stargate to the seventh dimension.
Two watchmen stood at attention. I wasn’t sure if that was good or bad, but at least somebody was here. Shira woke up and Daniel passed her to me.

The guards, dressed in typical Israeli fatigues, held menacing guns and blocked us from entering. Daniel spoke in Hebrew. “I’m looking for my brother, Jacob Sperling.” 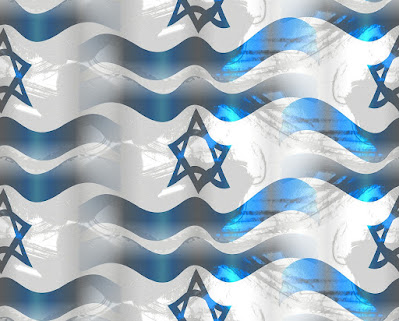