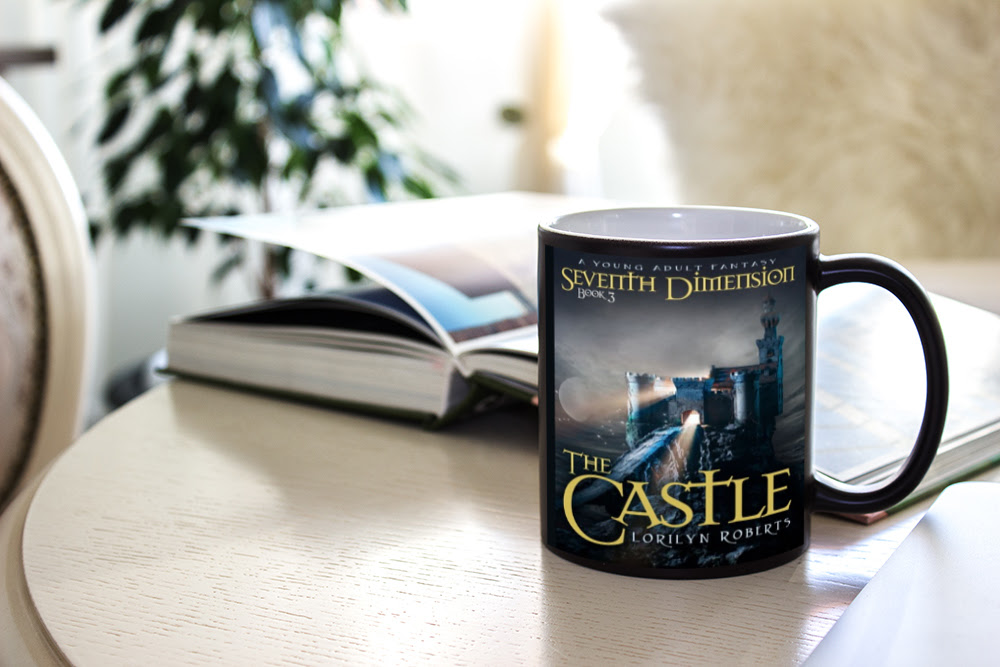 Once again, Lorilyn Roberts has given us a powerfully crafted sequel to her Seventh Dimension series. This is so much more than a YA Fantasy novel. I am well past her intended age group. This is a 21st Century retelling of the greatest story ever told. In a fast-paced tale with many unexpected twists and turns, she draws out the depths of the human condition and the deceitfulness of the tempter, while illustrating the power and selfless love of Yeshua the Rabbi from Nazareth.

Daniel, now a young man, but born towards the end of the 20th century is stuck in the Seventh Dimension, in which time is an illusion until God’s appointed times. In ‘The Castle’ he becomes an eyewitness to the trials, crucifixion, and resurrection of Yeshua, passionately described with great attention to detail and accuracy.

Daniel has to decide for himself whether or not this healer and rabbi really is the long-promised Jewish Messiah, and whether his death was a murder or a sacrifice. What he cannot deny is witnessing Yeshua’s resurrection.

To acknowledge Yeshua as his Messiah, will be hugely costly and difficult against a hostile culture, and will Yeshua be able to help him find and free his missing father from his castle prison? For this, we eagerly await the final book in the series.