CREATIVE WRITING INSIGHTS: “Confessions on The Brothers Karamazov, Am I My Brother’s Keeper?” by Lorilyn Roberts 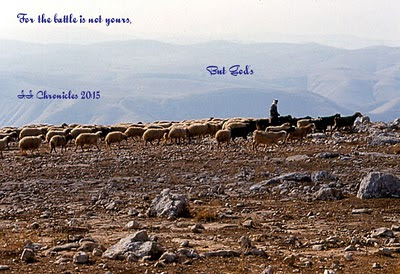 Lorilyn:  I feel humbled and chastised – things that bothered me about The Brothers Karamazov make more sense now, as the meanings are so much deeper than my superficiality; i.e., I didn’t like the ending. There wasn’t the redemption I was looking for. Dmitri was found guilty; thus, the court system failed.

I wanted to know what was going to happen to him. I felt like Dostoevsky didn’t know what to do, so he just left it open for the reader to conjecture—a cop-out. I didn’t agree with the theme of the book, that we are responsible for other’s people’s sins in the sense that he was so emphatic.

I felt like there were a lot of extraneous people in the book that served no real purpose; i.e., why did the little boy have to die?  What did that add to the story – you get the picture. I did like the book, it’s just I wanted it to be nice and tidy, and it wasn’t.

So now I am confronting my own set of doubts – maybe I am my brother’s keeper.  But you know what? I don’t want to be my brother’s keeper. That means I have to love some people that are quite unlovable. So that means I am a fake. I apply my own beliefs to loving those I choose to love, and that means I am no different from Ivan or Dmitri. That is disturbing.
Ken (my professor), I think I am having a crisis – sure, I can write a nice little script for the course that will satisfy the powers that be for the school certification, but suppose I don’t want to? Suppose I want to risk being real? Maybe I am in search of something that doesn’t exist and I have just been kidding myself. I felt like Alyosha was weak and Zosima was a dreamer out of touch with reality.
And freedom – Christ set men free, the opposite of that is totalitarianism. Perhaps the fight is greater than we realize. Maybe we really are so enslaved to sin in our thought process that we don’t even realize it.
I shall have strange dreams tonight.
This was Professor Ken Kuhlken’s comments back, with some personal references omitted.
Ken:  This is wonderful. If Dostoyevski could wish that his readers would come away with one message, I would bet it would be that if we want to see the world as a tidy place, we had better buy into the Grand Inquisitor’s theory (which would soon, in Russia, be essentially the theory of communism).
I’m awfully proud of you for confronting yourself and your beliefs.
The world truly needs more writers who are willing to tell what they see as the truth whether or not it fits into a comfortable package. And it needs fewer writers who tell comforting lies.
About being our brother’s keeper, for the past year, I’ve been reading Soren Kierkegaard who argues convincingly that Jesus called us to love without distinction all whom he puts in our way……. I start to find that the resentments and all simply don’t matter. I hope to gradually learn to treat everyone this way. Partly because it sets me free from my self-centered emotions. 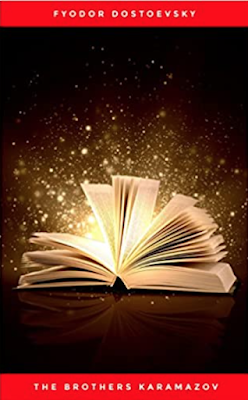 The Brothers Karamazov is available from Amazon by clicking here.