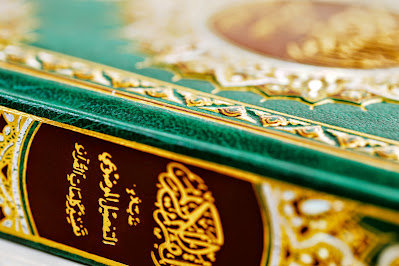 The Author’s Writing Process and the Discovery of New Books
May 19, 2014 Stop
When Emma Right asked if I’d be interested in following her on the World Book Blog Tour, I thought this would be a fun way to share how different authors write. I am thankful for her invitation and hope you enjoy my few comments. Perhaps I might inspire you to write or curl up with a good novel and enjoy the world of reading and writing books—of which there are never enough.
WHO AM I?
I’m Lorilyn Roberts. My closest friends would probably describe me as the brave woman who went around the world and adopted two beautiful daughters as a single mother. Now that one daughter is almost raised and the other one thinks she’s raised (and I won’t say which is which), I have more time to write. I went back to school at an old age (but still young at heart) and received my Master of Arts in Creative Writing last year.
WHAT ARE YOU WORKING ON?
I am 55,000 words into the first draft of the second book in my YA Christian Fantasy Series, Seventh Dimension – The King. The total length will be 65,000 words and I should finish The King in about a week. 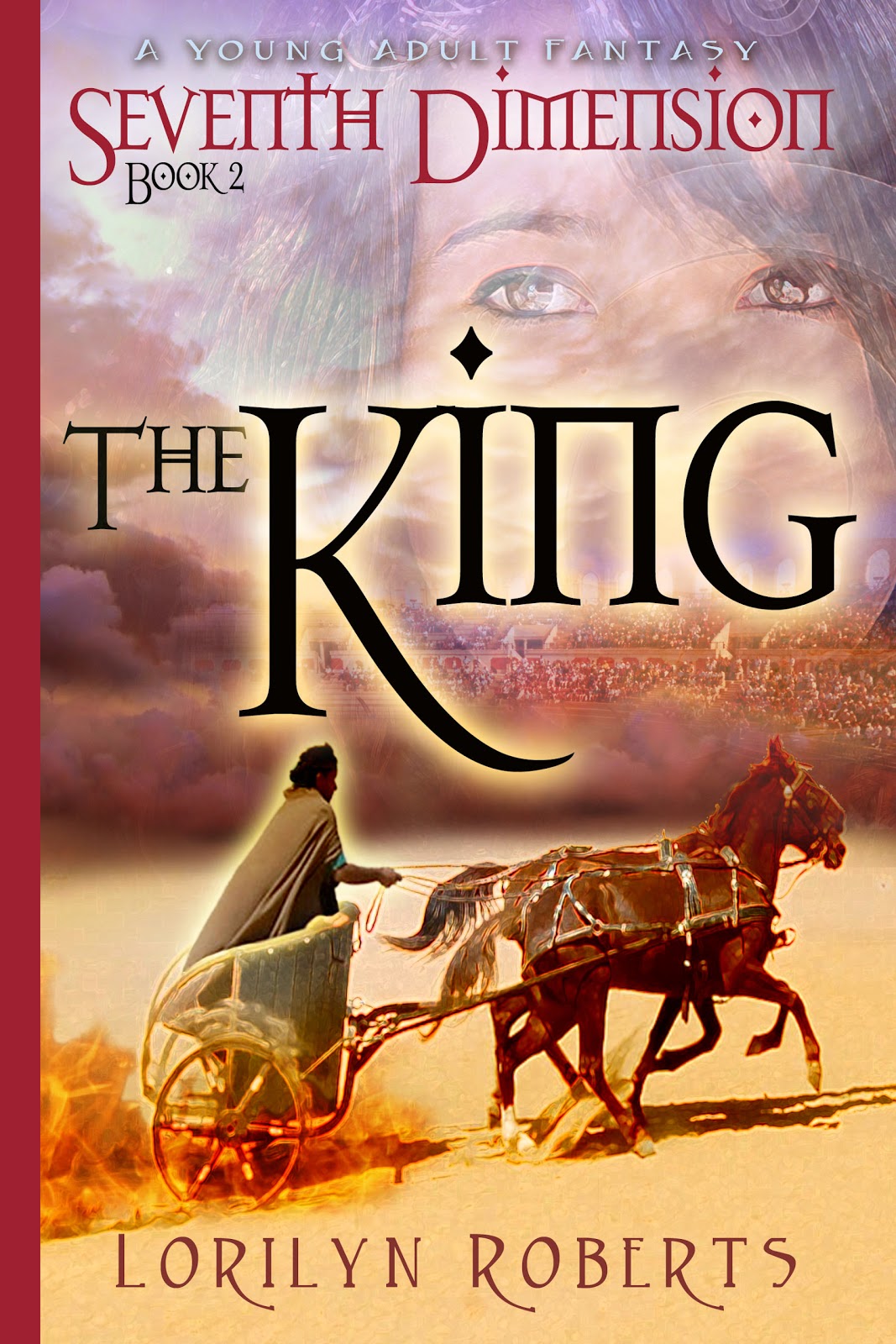 HOW DOES YOUR WRITING PROCESS WORK?
First, I research. Second, I think. Third, I come up with the plot points – the beginning (problem), the middle (the process), and the end (the crescendo and the resolution).
After I do the above, I am assured I have a skeleton for a future book. Then I will use an online program called Hiveword Online Fiction Organizer
and James Scott Bell’s Knockout Novel aid. The two programs work in tandem and help me to organize my thoughts and begin writing. I think in terms of scenes and outline all my scenes first.
The Hiveword Organizer allows me to move the scenes around. It also has other features, options for multiple plotlines, character development, writing prompts (even suggestions for names if I can’t come up with one), and scene summaries that can be stored for future reference.
After my scenes are titled and loosely described, then I do more research for those I’m less sure about. I keep an excel file with a link to all the sites I visit that I might want to revisit when I actually write the scene. I will insert notes from the website into the scene organizer for quick reference.
Once I have all the characters, scenes, and plot lines developed, then I write each scene. This is when I add the spiritual component, foreshadowing, symbolism, emotion, et cetera. In other words, I give the scene life. A love scene is not like a rose by any other name. It’s my unique love scene. The protagonist is not just facing life or death—he must face other issues that will worry the reader, like honor, truth, and sacrifice. I raise the stakes. If I’m not engaged in the scene, I rethink it or I remove the scene entirely.
I allow myself the option to change things, but more often than not, each scene I’ve outlined grows and becomes even more than what I meant it to be. Since I know where I’m going, I can work on the boundaries of the scene—how far can I go with this idea? I let my mind create, create, create. This is my favorite part of writing. I put no limitations on where my mind takes me.
Real change happens at the boundaries of life, and therefore, it should be that way in books. As God our Creator chisels away on our rough edges and refines us into the person He created us to be, I refine each scene (even in the first draft because I love to edit), and hopefully make each scene unique and memorable.
As an aside, I could never do the Nano Challenge. I can’t think in terms of the outcome so early in the process—or worry about a word count. I enjoy the process of writing too much to rush it.
I do the actual writing in one of two ways, depending on my mood. I either type the words directly into Microsoft Word on my laptop or if I want to write a lot of words in one day, I type the words directly on my stenograph machine and then make a text file and copy and paste it into Microsoft Word later.
I provide closed captioning for television and if I’m on the air several hours at a time, it would not be unusual to write close to 200,000 words in one day. Perhaps that sounds grueling but it’s not. When you are writing 200 to 250 words per minute, the words add up quickly.
The stenograph machine works well for writing a lot of words in a short span of time, but if I have the time and luxury, I’d rather sit on the sofa in the living room and type on my laptop, drinking coffee. I enjoy the process of writing, particularly if I’m writing a difficult description or an emotional scene. The stenograph machine is very mechanical,  too much like work, but it’s a nice way to get a lot of words written that I can edit later if feel like I’m getting behind in my word count—those days when I set one, which is not every day.
After the first draft, I will take a break for at least a few days to two weeks and then come back and edit. I love the editing process. I am surprised that most writers don’t, but my first draft of anything is so beneath what I’m capable of when it’s polished that I can’t wait to edit. I also belong to Word Weavers and will frequently take in scenes for critiquing.
The editing process takes longer for me than the first draft. After I’ve reached the point where I can no longer be objective, I’ll submit the manuscript to beta readers.