DO YOU HAVE DESIRES: Devotional from “Am I Okay, God?” by Lorilyn Roberts

Published by Lorilyn Roberts on November 26, 2013 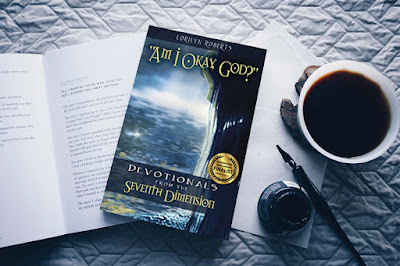 Delight yourself in the Lord; and he will give you the desires of the heart.

Have you ever wanted something and thought it would never happen, but then it did happen? God puts longings in our hearts so he can fulfill them. 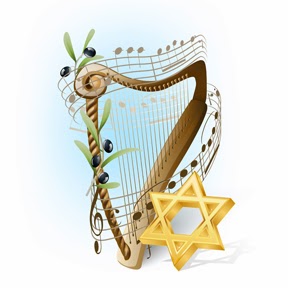 *~*~*~*~*~
From Seventh Dimension – The Door, a Young Adult Christian Fantasy:
“Can you read that stuff?”
“Sure,” Rachel laughed. “But I don’t know what it means. You could too if I taught you.” Rachel flipped to the first page. “You start on this side.” Her finger pointed to a line of Hebrew and she ran her finger across the page from right to left.
“Really?”
“Yes.” Rachel giggled. “So who reads backwards, the English or the Jews?”
“I’d say the Jews. I can say that since I’m not Jewish, right?”
“Why not?”
“Writing would sure be easier if English were right to left. I wouldn’t smear my words.”
Rachel nodded. “I forget you’re left-handed. It’s crazy, isn’t it—like the Brits drive on the left side and we drive on the right.”
We walked for a while not saying anything. I glanced at my friend with her striking olive skin, almond brown eyes, and brown hair. “Do you like being Jewish?”
“Yes, I guess. I don’t know any different.”
“I wish I was Jewish.”
“Why?” Rachel asked.
“It would be neat to be able to say I was something.”
—Shale Snyder and Rachel Franco, chapter one
*~*~*~*~*~*
Oftentimes, we’re not aware of the depth of our longing until fulfillment. Then we realize, that’s what we wanted.
God fulfilled Shale’s longing by taking her to the homeland of the Jewish people. She met the king firsthand; not only that, she met a man with whom she fell in love.
When I graduated from high school, my senior class took a seven-day cruise to the Bahamas, Puerto Rico, and the Virgin Islands. On the last night, the band played into the wee hours of the morning, like the band did on the Titanic the night it sank into the Atlantic. When the party began to wind down, the musicians started playing Jewish music. The tourists who weren’t Jewish cleared out and congregated around the edges of the dance floor to watch the Jews sing and dance.
What would it be like to be Jewish? I found it astounding that Jews from the entire world shared so much in common through their culture—their music, their dance, and their language.
The Jewish people have survived thousands of years of persecution in many countries and near annihilation in World War II. Yet they still make a joyful noise unto the Lord. More than that, my Lord and my Savior, Jesus Christ, was Jewish. I cried in my heart, “I want what they have—I want to be part of something greater than myself. I want to be part of a spiritual family. I want to be Jewish!”
In early grammar school, I attended Margaret Mitchell School in Atlanta, Georgia. My classmates were predominantly Jewish—and wealthy. My Jewish friends faithfully attended Hebrew classes a couple of times each week. I felt spiritually deprived. My family wasn’t Christian or Jewish. What did that make me?
I sometimes wonder if I am Jewish and don’t know it. Names have been changed through the centuries, so it’s possible. Often when I am around Jewish people, my spirit quickens.
That night so long ago, as I watched the Jews celebrate, my eyes were opened to a spiritual and cultural relationship for which I longed.
Twenty-two years later, I had my opportunity. I was finishing my senior year of undergraduate studies and had an opportunity to travel to the Holy Land. While there, I scuba dived in Eilat, but I didn’t get to dance.
Then, one day I was sitting in the Jewish Student Center with a University of Florida student who was helping me with my Hebrew language class. Celebratory music wafted through the walls. I soon heard shouts and cheers.
My student friend paused and said, “Every Thursday night, all the Jewish students come here to Beth Hillel to dance.” 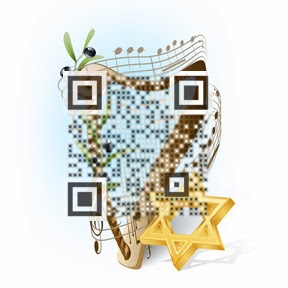 “Can anyone join them?” I asked
She replied, “I don’t see why not.”
Guess where I was the next week? I introduced myself, made it clear I wasn’t Jewish, but I loved Jewish music. For the next few years, every Thursday night, I danced with my Jewish friends. Only when the rabbi and his talented wife/teacher moved away did my Jewish dancing end.
Sometimes when we want something that’s worthy of God’s love, he gives us more than we ask because he is a God of love.

Thank you, Jesus, for answered prayers. And those that you don’t answer the way I had hoped, thank you that you know what’s best for me. Help me to know myself the way you know me. Help me to give you my desires so that you can sanctify them for your glory. Amen.
Published inDevotional