Published by Lorilyn Roberts on November 28, 2016 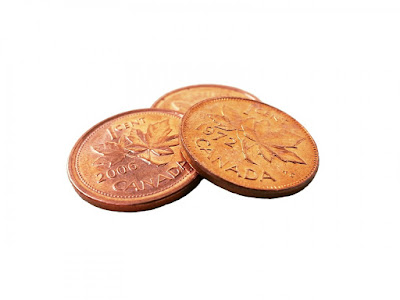 A man tried to sell a one‑ounce Maple Leaf on a beach in a prominent section of town.

He approached a woman, “Would you like this Canadian coin for only $25?

“Suppose I offer this to you for free, will you take it?”

The woman turned it over and examined it.

No one recognized the value of the coin worth over $1,100. Have we become so fooled by paper money that we believe the counterfeit is worth more than gold? 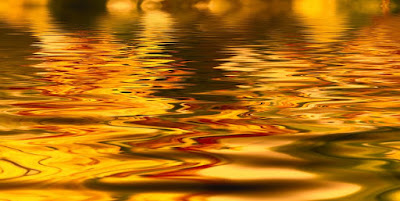 A look at history might reveal a clue. During the Great Depression, governments around the world abandoned the gold standard. In 1933, Congress and President Roosevelt banned private ownership of gold and asked citizens to turn in their gold at the rate of $35 per troy ounce-essentially robbing Americans of their wealth.

Although it became legal to own it again in the 1970s, the money changers (Federal Reserve Bank and central banks) suppressed its value to bolster the dollar and manipulated the system to their advantage.

Gold became worth less than counterfeit because it was not considered currency. This enabled the Federal Reserve and the central banks around the world to control the vast money supply.

Gold, a precious metal, has been used by man since ancient times for commerce. He recognized it for what it was-rare and valuable; but today, gold can’t even be identified on a beach by passersby. 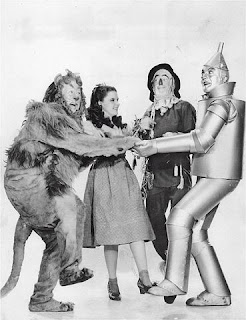 The yellow brick road in The Wizard of Oz symbolized gold. It carved its way through a beautiful fairyland called Oz inhabited by Munchkins, but the fabled Land of Oz was overshadowed by evil witches. Perhaps today they would represent the self-serving money-changers, the greedy capitalists, or the Washington bureaucrats who recklessly spend our money but are mortgaging our children’s future.

While counterfeits abound, God never abandons the true believer. The Good Witch of the North, Glenda, loved the Munchkins. God has given us His Holy Spirit.

“The mysterious Wizard of Oz might be able to help you to return home,” Glenda and the Munchkins told Dorothy.

So Dorothy set off on the yellow brick road to meet the Wizard of Emerald City. Along the way, she greets three friends who join her sojourners in search of a brain, a heart, and a nerve.

But when they meet the Wizard of Oz, Dorothy discovers the horrible truth. The Wizard was an imposter. The dog Toto exposed him as a fraud.

Today, as in The Return to Oz, our yellow brick road is crumbling, paved in green fiat money as financial establishments teeter on the brink of collapse. 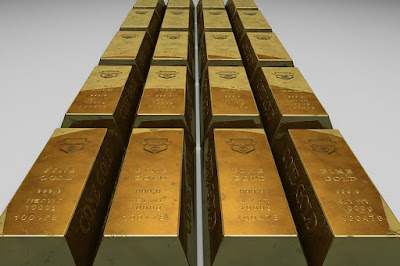 In heaven, no longer will we be standing on broken yellow bricks. Our eyes will recognize the intrinsic worth of God’s creation and the counterfeits of man-the idols, the liars, and the fakes. All except the pure will have vanished-not destroyed with water but with fire, as gold is refined by fire.

I hope to be like a Munchkin, but even more so. Heaven won’t be inhabited by evil witches but angelic creatures that serve a risen Savior. God will be our King, not a cowardly wizard hiding behind a curtain. He will be dressed in kingly garb as He bathes us in His light. Neither will ruby slippers be able to bring us home. Deeper magic, more costly than gold, more valuable than riches, hewn from wood and thorns, will transport us. The counterfeit world left behind, Jesus will welcome us on a real yellow brick road richly paved in gold.