Published by Lorilyn Roberts on October 1, 2014 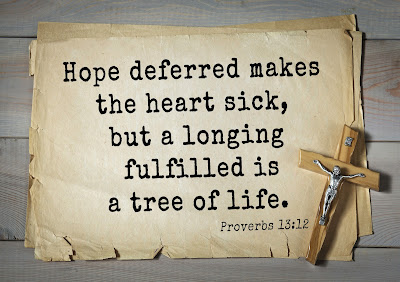 Hope deferred makes the heart sick, but when dreams come true at last, there is life and joy.
Proverbs 13:12
What does it mean to be adopted? As I look at my two beautiful, internationally adopted daughters, the definition becomes living and full of personal meaning, not just a two-dimensional word on a written page. Maybe what I want is not so much a definition as an understanding of the depths of its meaning on a spiritual level—the act itself of love, sacrifice, cost, and inheritance.
Today my children are ten and seventeen years old and as American as any other child born in this country. We live in middle-class suburbia, I drive a “mommy van,” our refrigerator is full of too much junk food, my kids wear J.C. Penney clothes, and sleep on comfortable flannel sheets and memory foam pillows. Manisha has Christian teenage friends who come over and watch action-packed movies on our high definition, forty-eight-inch television screen, and Joy competes at level seven on a girls’ gymnastics team. We are living the American dream. On the surface, we seem “ordinary,” but in reality, we are quite to the contrary.
My two children were orphans from third-world countries. They came from destitute backgrounds without hope, clinging to a miserable existence. I asked my 17-year-old daughter, “What does it mean to you to be adopted?”
“It means I didn’t grow in my mommy’s stomach but in her heart,” she responded.
Sometimes when we decide to write a book, it’s because there isn’t a book on the bookshelf that addresses what we want to read. I wanted to understand what it meant to be adopted by my heavenly Father. I searched the Scriptures for all the passages on adoption and thought about what it meant for me personally. The more I thought about it and looked for material, the more I realized how little extra-Biblical literature existed.
I prayed about writing my own book and started writing, but as I wrote, I realized I had to tell my own story. I imagined a beautiful book about how we became a family because I wanted to encourage others to pursue their own dreams of adoption. I wanted it to be a story of hope and fulfillment, but God’s adoption of us and the adoption of my children aren’t just beautiful adoption stories in the sense that most of us would think of as beautiful.
Mine is the story of the struggle to create a “forever family” as I endured lies, betrayal, sickness, delay, deceit, deception, greed, corruption, suffering, fear, abandonment, and sacrifice. Eventually, through perseverance and dependence on God, I received fulfillment. It soon became clear to me that the adoption of my children wasn’t that different from God’s adoption of us.
Jesus gave His life for us by paying the ultimate sacrifice at great cost to Himself—suffering on a cruel Roman cross after being abandoned by His closest friends and even God Himself. He suffered every human emotion that I had suffered, but even more so, and without sin.

Perhaps I did accomplish what I wanted, but just not in the way I had originally envisioned. I get teary-eyed when I think about it because I know what heartache and suffering I went through, which pales in comparison to what God has done for us. He has given me a great gift, because I am able to see how much God loves me through the adoption of my children.
In heaven, the Lamb will stand before the throne, in the midst of thousands upon thousands of angels, illuminating us with His holy presence. Only when Jesus breaks the seven seals and opens the scroll, which is the deed to the earth and all its inhabitants, will our entitlement be revealed.
The adoption of my two children was a hard-fought battle—trusting God, forgiving others, and fighting forces of evil that wanted to destroy me. Ephesians 6:10 states:
Put on the full armor of God so that you can take your stand against the devil’s schemes. For our struggle is not against flesh and blood, but against the rulers, against the authorities, against the powers of this dark world, and against the spiritual forces of evil in the heavenly realms. Therefore put on the full armor of God, so that when the day of evil comes, you may be able to stand your ground, and after you have done everything, to stand. 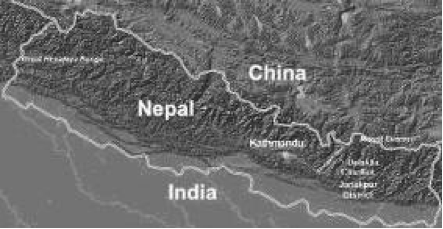 My earthly journey of adoption not only gave me the “Children of Dreams” I longed for, but it has shown me the inheritance awaiting us when we arrive in heaven through God’s adoption of us. My story begins many years ago….
*~*~*~* 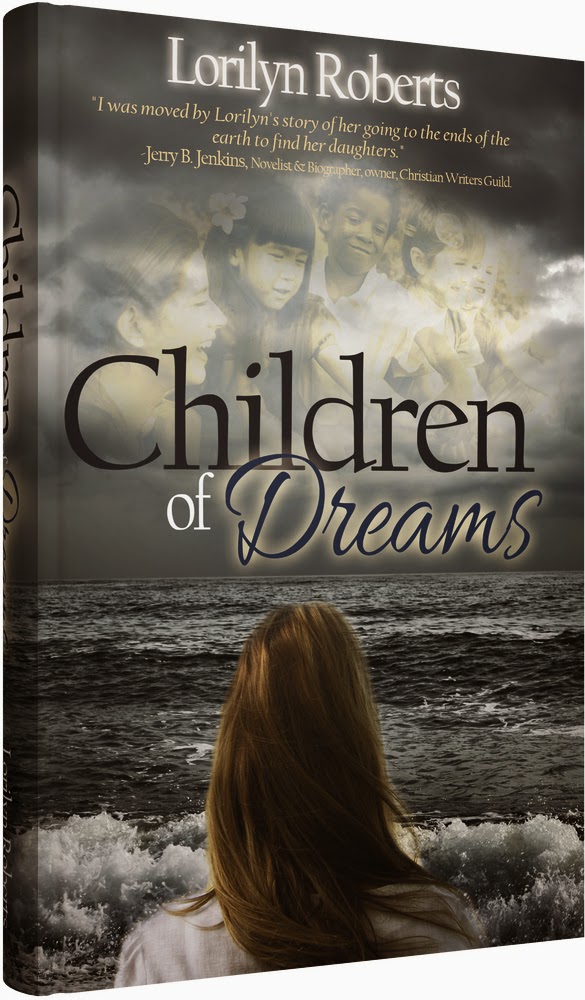