I ALWAYS WANTED TO BE A WRITER: Devotional by Lorilyn Roberts

Published by Lorilyn Roberts on August 28, 2011 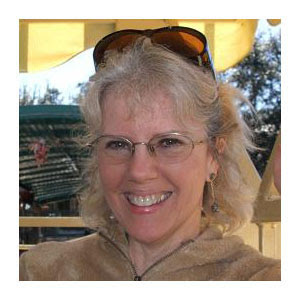 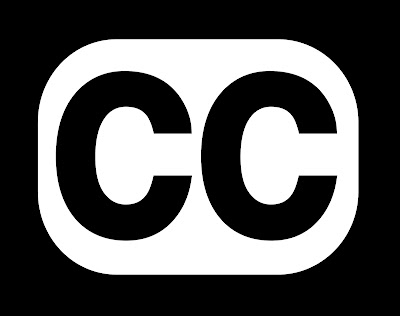 I look back on the years that have passed since that day in fifth grade when I was accused of plagiarizing. What if life’s circumstances had been different? What if my parents had let me major in English? What if my husband had not left me?
We all have moments when we question monumental choices and outcomes that send us down one road rather than another. If God had made everything easy for me, I don’t believe I could have become who He wanted me to be. Those sought‑after accolades, striving for perfection, fear of failure, and overwhelming insecurity, made me too dependent on man and not on God. I needed to be independent of the world and others to find my security in the Creator.
In Jesus Christ, we live, breathe, and have our being—love unshackled, poured out, and overflowing. His love supersedes the injustices and the wrongs others have done to us and what we have done to them. We can embrace our passions and pursuits in the name of our heavenly Father who is never short on affirmation or long on remembering mistakes. No longer am I bound up in pleasing others or enslaved in co-dependent, unhealthy relationships, seeking approval to make me feel like I am “okay.”
I also remind myself that we were created for heaven to be our home. The gifts God gives us, the temperaments we are born with, our strengths, and our eternal soul, were all intricately designed by the Creator for one purpose—to glorify Him.  That is the chief aim of man for our short time here, but more importantly, for all eternity. We are simply passing through on a journey, hopefully growing up in a way that will bring us closer to Him. 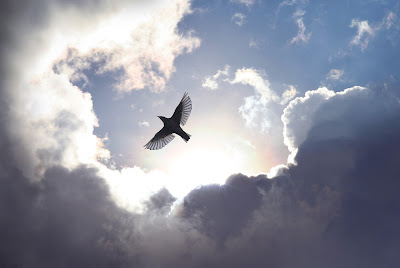 Hebrews 11:13-14 states: All these people were still living by faith when they died. They did not receive the things promised; they only saw them and welcomed them from a distance, admitting that they were foreigners and strangers on earth. People who say such things show that they are looking for a country of their own.”
God never promised that we will “arrive” here on earth to fame or fortune. We might sell thousands of books; we might not. Most of us will be like those saints who went to heaven without ever accomplishing everything that God set before them. Many were martyred, but they died living out their passion and serving God in a world that was not worthy of them.
According to library.thinkquest.org, each year fifteen million children die from hunger. In sub-Saharan alone, every year eight million children die from aids and malaria. In quieter moments, I wonder what those children could have become if they had been given a chance.
Or what about, since 1973, the almost fifty million children who have been aborted? Or the 150 million orphans in the world who long to be loved? We can rest assured that God is in control. He has counted the costs and given everything He has on the cross. He knows each of us better than we know ourselves. He is mindful of the suffering and has not forgotten even the sparrow that falls from a tree. It’s just that He’s more patient than us for justice to have its perfect way.
If we trust in Him, God will give us everything we need to become all that He intends for us to be—but it may not be here. It may be in the world to come, an eternity that awaits us, where love reigns supreme and no tears are shed. I take comfort that the perfection of the gifts He has given us will be completed when we arrive. I am reminded of Timothy 6:6:  “…godliness with contentment is great gain.”
I am thankful for my parents’ human wisdom, for the stumbling blocks and untoward circumstances that made at times pursuing my dreams difficult. It’s in the struggle that we learn faith, faith that will grow us up if we don’t grow weary. The fires of this world humble us if we are strong in Him and prompt us to ask: Who am I when no one is looking? Is the stuff I am made of, in this jar of clay, just stubble, or is it precious and chiseled by the Creator’s hands?
Love is God’s choice to allow us to be free. Have we used our freedom to die to our wants to receive a heavenly reward that earth can’t take away? Will we still have our gifts to lay before the throne (the gifts He’s given us), or will we have squandered them and lost the blessing? Do we fight the good fight, or do we give in to sin and temptation? Do we refuse to forgive that hurt? What are we holding onto that is more precious than God Himself? Are we even worthy to receive the gifts God gives us, or will we selfishly use them to buttress our own ego?
It’s never too late to dream big and it’s always too soon to give up. As I continue to work on my Master’s in Creative Writing, scrambling for a few minutes here and there to finish this book or write that review or commentary, I remind myself that things that matter are never easy. The details are in the process.
If we keep our eyes focused beyond this world on our heavenly home, God will accomplish His perfect will in every nook and cranny of our lives. The years the locusts have eaten will be redeemed, if not here, in heaven. The what if’s and if only’s will be replaced with acceptance of the things we can’t change and the wisdom to know the difference. Jesus holds the deed to earth in His scarred hands, and with thankfulness, I write, from a healed heart, remembering from whence I came, and hopefully touching the lives of others. The outcome is always in God’s loving hands.
To read more of Lorilyn Roberts’ blog posts, visit her website at LorilynRoberts.com
📘📘📘📘📘📘📘
Lorilyn grew up in , , and currently lives in , with her two daughters, her dogs Sirius and Molly, and four cats. Lorilyn is a media professional and provides broadcast captioning for television. She makes time to pursue her passion for writing and will earn her Masters in Creative Writing from next year.
Lorilyn has homeschooled her daughters for the past fifteen years. She has published many books, including The Donkey and the King, Children of Dreams; and How to Launch a Best Selling Christian Book. Lorilyn is president of the Gainesville, Florida, Word Weavers Chapter; and the founder of the John 3:16 Marketing Network.
Published inCreative Writing Insights