I DON’T WANT TO FORGIVE: Devotional by Lorilyn Roberts, from “Am I Okay, God?”

Spread the love
I DON’T WANT TO FORGIVE 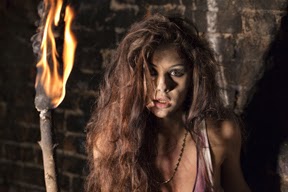 Then Peter came and said to him, “Lord, how often shall my brother sin against me and I forgive him? Up to seven times?” Jesus said to him, “I do not say to you, up to seven times, but up to seventy times seven.”
—Matthew 18:21-22
Everyone agrees forgiveness is something we should do until we are confronted with the unforgiveable.
*~*~*~*~*~*
From Seventh Dimension – The Door, a Young Adult Christian Fantasy:
I stood frozen as if shot with a stun gun. How could he be here? Memories hijacked me—the curse he put on me two years ago, the attack in the hallway, shaming me with the worm, and all the things too numerous to mention. He had made my life hell. I hated him. How dare he follow me here! I began to hyperventilate, feeling my way behind me with my hands.
“Don’t come near me or I’ll kill you.”
—Shale Snyder and Judd Luster, chapter twelve
*~*~*~*~*~*
Did Shale have the “right” to hate Judd? After all, he had tried to put a curse on her when she was young, physically attacked her in the hallway at school, and bullied her relentlessly.
How about Judd? Was he justified in how he treated Shale? Shale had hurt Judd when she accidentally killed his puppy. Do two wrongs make a right?
I have been a Christian since I was twelve years old. At thirty I rededicated my life to Jesus Christ when I read the book of Romans in the New Testament. My desire to read the Bible was prompted when my husband left me for another woman.
At the core of my struggle was the fact I didn’t want to forgive my husband. I wanted to hold on to my pain because it was familiar. I had been in a lot of pain for a long time. I didn’t know how I would live without him and I didn’t feel like he deserved to be forgiven. 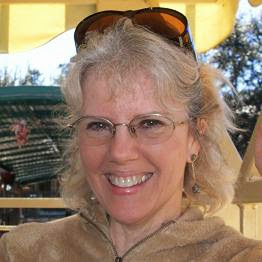 Besides that, I was grieving. Emotionally I was too distraught to be rational about the concept of forgiveness. My sorrow was like a stranglehold, deep and relentless.
Once I realized I needed to forgive, I wasn’t sure I could. I’d died a thousand deaths and there was no way I could forgive anyone who had hurt me that badly.
Has someone done something to you and you can’t seem to let go? Have you ever done something to someone that caused that person immense pain?
Over the course of time, the raw memories will fade. The pain may ease, but will probably always be there. Despite the hurt, forgiveness brings acceptance and peace.
Hate is one of the strongest emotions of the human psyche. Martin Luther King said, “Darkness cannot drive out darkness; only light can do that. Hate cannot drive out hate; only love can do that.”
Shale’s hatred toward Judd  spilled out into other areas of her life, particularly in her relationship with God. She angrily blamed him for sending her broken toys, taking away her best friend, giving her parents who didn’t understand her and teachers who hated her. Most of all, she was angry at God for teasing her with a stray dog she couldn’t keep.
When you refuse to forgive, you harbor bitterness. You can’t compartmentalize your feelings. Being unable to forgive will eventually take over your entire personality. Have you ever met a vindictive or bitter person?
Thoughts, emotions, and actions will be affected. Just as cancer invades a person’s body, hatred knows no boundaries.
Preoccupation with hate can become a full-time job. It takes a lot of energy to stay angry—energy that could be used for more constructive purposes. Satan is the only winner when you refuse to forgive. Is your inability to forgive worth it?
Dear Jesus, I want to forgive, but I don’t know how. Help me to let go of my pain. Help me not to hate. Even if I were willing to forgive, it wouldn’t change what has already happened, but I don’t want to be separated from you. Please help me to forgive. 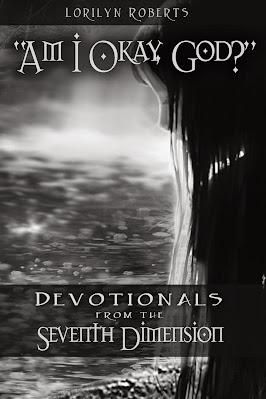 To read more devotionals like this one, get your copy of “Am I Okay, God?” at Amazon.