I TRULY BELIEVE TRUMP WILL BE OUR NEXT PRESIDENT: Christian Blogger Lorilyn Roberts

Published by Lorilyn Roberts on November 29, 2020 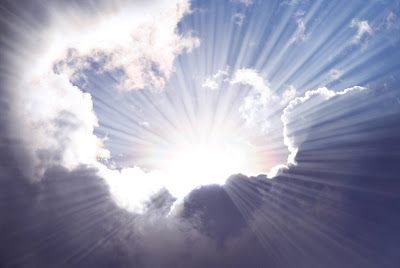 I truly believe Trump will be our next president. Biden is a usurper, and there is no way our Lord and Savior is going to let a usurper take the “throne” over the United States of America. God is a God of justice, and Biden is not the rightful winner. He is the enemy’s choice.

There are many more souls in America yet to be saved before the tribulation begins, and Satan wants to usher in that seven-year period now before God’s appointed time. God will not allow that to happen.

Too many Christians all over the world have prayed for our nation, for Trump, for the unborn child, for religious freedom, and for justice. I think we are about to see the Third Great Awakening, and God will make it obvious who the traitors are in our country. God will not be mocked. The indictments are coming.

The globalist agenda that Biden and the Left advocate paves the way for the anti-Christ to come on the stage and assert his leadership, perhaps through the United Nations. If Biden were to become president, that process would be sped up too soon.

If Biden had been chosen by the people, that would be one thing. But that didn’t happen. The evidence will be revealed that this election was stolen from Trump.

Throughout Biblical history, usurpers have tried to take control away from those God has chosen. Esau tried to usurp Jacob, Adonijah, David’s son, tried to usurp the throne from David (and Solomon), and Satan has tried to ursurp Jesus as King of kings, and seize His throne.

As the truth unravels about the 2020 election, be prepared for the Internet to go down, for food supplies to be cut off, for violence to increase, and for signs in the heavens to be revealed. These are the “birth pangs” Jesus talked about in the Olivet Discourse.

Earthquakes and hatred among ethnic groups will only increase thanks to groups like Black Lives Matter and Antifa. However, while the Restrainer is still on Earth, Satan’s power is limited by the Holy Spirit who dwells within Christian believers.

In the meantime, I continue to “occupy,” doing what I can to reach the lost for Christ. But I’ll be honest: I can’t wait to “hear the Lion roar” when Jesus raptures us up into the clouds to meet Him. Don’t miss it!

Repent of your sins, acknowledge Jesus as your Lord and Savior, who died on the cross to save you from your sins, and call on His name. Believe in your heart that Jesus is the Way, the Truth, and the Life. There is only one way to heaven, and that’s through Yeshua, the Messia 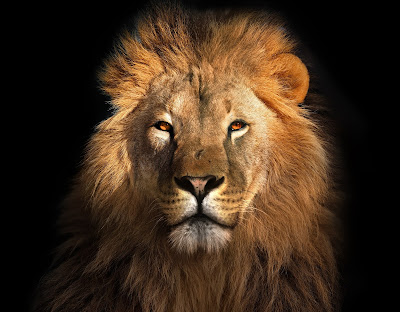