IS IT THE END OF THE AMERICAN DREAM: Christian Blogger Lorilyn Roberts

Published by Lorilyn Roberts on October 21, 2016 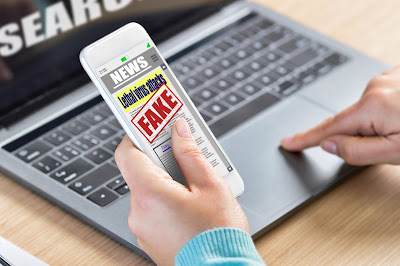 I just spent three hours today captioning post-debate national/international news, and my heart is sickened. The news pundits are liberal, biased, and blind. I’m just saying.
They have already elected Hillary and are discussing her presidency as if it’s a foregone conclusion. Maybe they are right, but my mother sent me this email and it’s worth considering.
If you are open-minded, undecided, or willing to listen, please read. I believe in my heart Trump is the man for such a time as this. I don’t know who wrote the thoughts below, so I can’t give credit. But maybe that’s the way God intended it to be. A voice crying in the wilderness of corruption, a voice crying for reason, a voice crying for hope for America….in the last hour before the election. 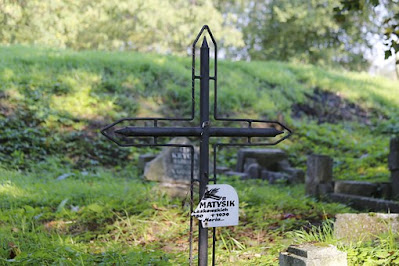 This may be the best and most honest political promotion statement you will ever read.  It decidedly does not brush objections aside. You hate Hillary? READ it. You hate Trump? READ it. Do you think there’s no choice? READ it. And, read it with your grown-up hat on. We’ve all been dealt huge responsibility with this election. The first step toward accepting responsibility is accepting it, and the first step toward accepting it is recognizing it. READ THIS. Read every single word.  It’ll take you about three minutes.
Are you sickened and despondent with the current campaign and upcoming presidential election?
I consider myself a conservative and do truly believe our country is at a political / economic / moral / social crossroads. I need to let you know I could/would never vote for Hillary Clinton to lead this country. A trustworthy, personal friend worked at the White House during Bill Clinton’s administration.
The tales you have heard regarding Hillary published or reported by right-wing/conservative media are mild little anecdotes compared to reality. She is a deceitful, manipulative, self-serving, mean-spirited, callous, angry, power-hungry woman with absolutely no love of country or desire to see American traditions preserved and continued.
My opinion is based on first-hand, direct knowledge….not upon rumors in the media. To me, she represents everything that is wrong with our current political structure.  On the flip side, I look and listen to Donald Trump and I cringe at every rude, insulting comment he makes.
If you find yourself in a similar state of mind, please read the following article:
A Message For Christians About Donald Trump
I am a Jew turned evangelical Christian. I am also a passionate supporter of Donald Trump.  I have a message for Christians who don’t like Donald Trump: “YOU’RE MISSING THE BOAT.”
Christians have Trump all wrong. God sends messages in many forms. You’re just not listening. God is talking, but your eyes and ears are closed.
Here’s a famous joke about God and how he talks to us.
“A deeply faithful Christian man is stuck on roof at home with massive flooding up to the 2nd floor. Rowboat comes. He says “No, I’m waiting for God. I prayed and I know he’s coming.”  2nd Rowboat. “No, I’m waiting for God.” 3rd Rowboat. “No, I’m waiting for God.”
Water rises. The man drowns. Now he’s meeting God in heaven. The religious man says, “Where were you, God? I prayed. I was faithful. I asked you to save me. Why would you abandon me?”
God says, “Hey dummy, I sent you 3 rowboats. Are you blind?”
Did you ever consider Trump our rowboat?
Maybe God is trying to tell us something important – that now is not the time for a “nice Christian guy” or a “gentleman” or a typical Republican powder puff. Maybe now is the time for a natural-born killer, a ruthless fighter, a warrior. Because right about now we need a miracle, or America is finished. Maybe the rules of gentlemen don’t apply here. Maybe a gentleman and “all-around nice Christian” would lead us to slaughter.
Or do you want another Mitt Romney, Bob Dole, John McCain, Gerald Ford or Paul Ryan? Did any of them win? Did they lead the GOP to “the promised land?” Did they change the direction of America? No, because if you don’t win, you have no say.
Paul Ryan couldn’t even deliver his own state, Wisconsin! And as leader of the House, Paul Ryan rolls over to Obama like my dog rolls over for a scrap of food, or a steak bone.  Nice, but obedient. I mean Paul Ryan…not my dog. My dog is actually a pretty good defender and loyal.
Maybe God is knocking on your door loudly, but you’re not listening. Maybe God understands we need a “war leader” at this moment in time. Maybe God understands if we don’t win this election, America is dead. It’s over. The greatest nation in world history will be gone. Finished. Kaput. Adios.
And with one last breath, maybe what we need to save us at the last second is someone different. Someone you haven’t ever experienced before – because you weren’t raised in rough and tumble New York where nothing good gets accomplished unless you’re combative, aggressive, outrageous, on offense at all times, and maybe just a tad arrogant too.
Someone with a personality you’ve never seen on stage at your church. Maybe, just maybe, being a nice gentlemanly Christian would not beat Hillary and her billion dollars, and her best friends in the media who will unleash the dogs of hell upon the GOP nominee.
I guess you think God is only nice and gentlemanly. Really? Then you’ve missed the whole point of the Bible. When necessary, God is a pretty tough guy. When necessary, God strikes with pain, death, and destruction. When necessary, God inflicts vengeance.
Maybe you think God couldn’t possibly be associated with someone like Trump. Trump is too vicious, rude, and crude. When we won WWII, was God “nice?” Were we gentlemanly when defeating Hitler? 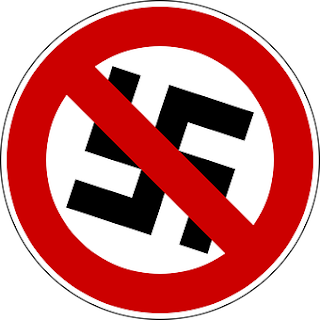 Were we gentlemanly when firebombing Germany? Were we gentlemanly when dropping atomic bombs on Japan? Is God ever “nice” on the battlefield? Or does he send us vicious SOB’s like General George S. Patton so the good guys can defeat evil? It’s pretty clear to me God sends unique people to be “war leaders.” That’s a different role than a pastor or church leader. God understands that.
And maybe it’s time to re-define “nice.” Maybe Mitt Romney and Paul Ryan aren’t nice at all – because they led us to defeat. And losing again would mean the end of America. And God can’t allow that. Maybe Romney and Ryan mean well, but the road to hell is paved with good intentions. Or maybe they’re just jealous they had their chance and blew it. Maybe they’d rather help elect Hillary than allow a Trump victory that would make them look weak, feckless, and incompetent.
God is about miracles. We don’t need a “nice guy” or a “gentleman” right now. It’s the 4th quarter and we’re losing 14-0. We need a miracle.
So let me repeat my message to Christians: “YOU’RE MISSING THE BOAT.”
I believe Trump is our miracle. I believe Trump is our rowboat. Except he’s more like a battleship! 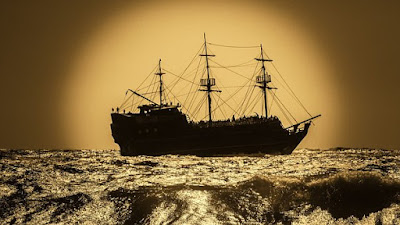 No one is saying Trump is perfect. No one is saying Trump is a perfect conservative. But he is a patriot. He is a warrior. He is a capitalist. He is the right man, at the right time.  Yes, he’s a bit rude and crude and offensive. But that may make him the perfect warrior to save America, American exceptionalism, capitalism and Judeo-Christian values. The choice should be easy for Christians. It’s Trump…or it’s the end of the American dream. 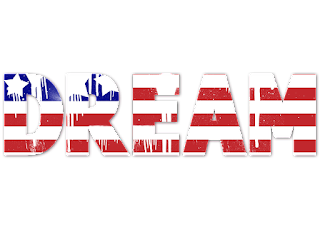