Published by Lorilyn Roberts on October 4, 2013 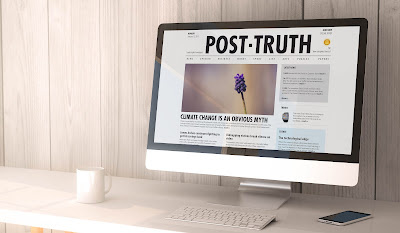 How about some truth, Mr. President?

My premiums and deductibles have tripled since Obamacare.

You have done nothing for me or my family. As a single mother, you have hurt me. More money comes out of my pocket for insurance than I could have imagined only a couple of years ago. If that’s what you want to do, please be honest about it. Don’t stand up there and tell the American people lies. I am more worried about my health insurance now into the future than I have ever been in the past. I am not stupid, Mr. President. 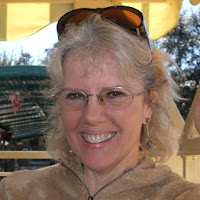 MORE FROM FOX NEWS (Neil Cavuto):
“President Barack Obama: If you like your doctor, you will be able to keep your doctor. Period.“Mr. President, tell that to tens of thousands of retirees at IBM and Time Warner and dozens of others, who’ve been dumped from their coverage and told to find their own coverage. Fox News didn’t break that news to them, Mr. President. Their companies did.

“Just like it wasn’t Fox News that said we had to pass this to see what was in this. You did. Or was that Nancy Pelosi? Sometimes I’m confused. But of this, I am not. Fox News didn’t re-do basic math. Sir, you did.

“But with all due respect sir, I can only conclude you do know; I know, I know you hate us at Fox. But please take a look in a mirror, and fast. You think we’re the skunk at your picnic. But that doesn’t mean we’re the ones that stink. Because that smell isn’t coming from the folks reporting on your law. Mr. President, that smell is your law.”