PRIME MINISTER NETANYAHU’S VISIT TO WASHINGTON ON THE DAY BEFORE THE FAST OF ESTHER AND PURIM: Christian Blogger Lorilyn Roberts

Published by Lorilyn Roberts on March 2, 2015

I am reposting this email I received from a friend of mine. We met in Jerusalem January 1991 shortly before the Gulf War started. He and his wife, Roger and Naomi, and I were students at the Institute of Holy Land Studies during the time leading up to the war and shared the memorable experience of preparing for an attack, including how to use gas masks.
I left in an all-night taxi ride from Jerusalem to Tel Aviv (along with other people fleeing) a couple of days before the first missiles landed in Israel. Roger and Naomi stayed, braver souls than me.
Roger and his wife have spent their entire lives as missionaries in Asia, and he is very knowledgeable on the teachings of the Bible, particularly as they concern Israel. In light of what is happening in Washington at this moment with Prime Minister Netanyahu’s upcoming visit, I feel it’s important for evangelical Christians to pray for the safety of our country and Israel. I fear judgement on our nation if we do not align ourselves with Israel. Much is at stake. Please continue reading to learn more.
*~*~*~*
Shalom,
We are asking you for serious prayer to our Father in Heaven in the Name of our Savior and Lord, Yeshua the Messiah FOR ISRAEL AND PM BENYAMIN NETANYAHU!!!!  Pray for Bibi’s health and protection – may he show Faith in the Almighty, as Queen Esther did!!
You have heard the controversy – truth is, when Netanyahu got the Invitation from Boehner, he notified the White House of it and his intention to accept it (Jerusalem Post).  There was no response from the WH so Netanyahu accepted the Invitation – silence indicates approval. However, the WH silence was deliberate in order to falsely create a supposed violation of Protocol, a lie!  The Speaker of the House does NOT need the approval of the WH to invite anyone. Bibi did his part.
Obama hates Bibi and Israel (WHY??) and is trying to destroy him with Israel, regardless of more lies to the contrary.  Come to think of it, when has the WH ever told the truth??  The way Obama is weakening any deal with Iran shows that he wants Iran to have the bomb in order to destroy Israel, and in the meantime, betraying all relations with Israel, Saudi Arabia, Egypt and others, who also fear Iran’s intentions and have defense or cordial agreements with the USA.
*~*~*~*
This interesting article comes from Rabbi Benjamin Blech:
Controversy surrounds the Prime Minister of Israel’s forthcoming appearance on Capitol Hill.
Invited by Republican House Speaker John Boehner to address Congress about the threat of Iran’s nuclear ambitions, Benjamin Netanyahu welcomed this opportunity to share his country’s existential concern as the Iranian regime comes ever closer to achieving the capability of fulfilling its avowed goal of the total annihilation of Israel.
But the White House has made known its displeasure. A growing number of Democratic lawmakers said they would boycott his talk. Vice President Joe Biden, who as president of the Senate would normally oversee Netanyahu’s address, said he would be out of town. House Minority Leader Nancy Pelosi said she hoped the speech “doesn’t take place.”

Why all this animosity toward the leader of a long-standing ally, the only democracy in the Middle East, to whom President Obama has long pledged his unswerving loyalty? Because the administration has made clear its fury at a supposed breach of protocol. The White House insists it was not consulted before the invitation was given. That breach of etiquette, it stoutly maintains, trumps any benefit Congress might gain from the insights of the Prime Minister of the country to be most immediately and severely affected by the present negotiations being concluded with Iran.
This isn’t the first time the issue of protocol lies at the heart of an Iranian threat to destroy the Jewish people.
There is Biblical precedent. Eerily echoing today’s story, the Book of Esther recounts the first recorded instance of attempted genocide against Jews in the ancient empire of Persia, today known as Iran. When, more than two millennia ago, Mordecai learns of Haman’s plot “to destroy, to slay and to exterminate all Jews, young and old, children and women, in a single day” (Esther 3:13), he prevails upon his adopted daughter Esther, now queen, to intercede.
But Esther is afraid. If she were to approach her husband to appeal Haman’s decree, she would be breaking royal protocol. “All the king’s servants and the people of the king’s provinces are well aware,” Esther responds to Mordecai, “that if anyone, man or woman, approaches the king in the inner court without being summoned, there is but one law for him: That he be put to death, except for the person to whom the king shall extend the gold scepter so that he may live. Now I have not been summoned to come to the king for the past thirty days” (Esther 4:11).
Nonetheless, the Book of Esther tells us that after begging the Jews to pray and fast on her behalf, Esther chose to disregard protocol in the face of possible extermination of her people. Esther succeeded in averting the evil decree. As a result, Jews to this day around the world celebrate the Festival of Purim.
In Jewish tradition, the Purim story marks the commemoration of a different kind of miracle. In its unfolding, it is a miracle of coincidences so statistically improbable that they together speak to us of the hidden hand of the divine in human events. For that reason the book of Esther is the only one in the entire Bible in which God’s name is not to be found even once.
Here God hides his face – but is as much involved as when he split the sea before the Jews fleeing the Egyptians. For Jewish commentators it is the message of the famous – and ironically anonymous – adage that “coincidence is merely God’s way of choosing to remain anonymous.”
And so perhaps the most remarkable serendipitous aspect of Prime Minister Netanyahu’s speech is that it is scheduled for the very day before Jews will be observing the Fast of Esther and Purim this year, to recall a time when a heroic queen decided that the survival of her people took precedence over protocol.
*~*~*~*
March 4 – Fast of Esther.  March 5 – Purim.  March 6 – Shushan Purim.  Enjoy reading Esther!!!
And please Pray daily for Bibi and Israel, God’s forever Chosen People, who will never be destroyed and will be the Dominant nation over all when Yeshua Returns.  We choose to be with Yeshua and with Israel!!
Rom 11:33  O the depth of the riches both of the wisdom and knowledge of God! how unsearchable are his judgments, and his ways past finding out!
“By Faith we understand…” 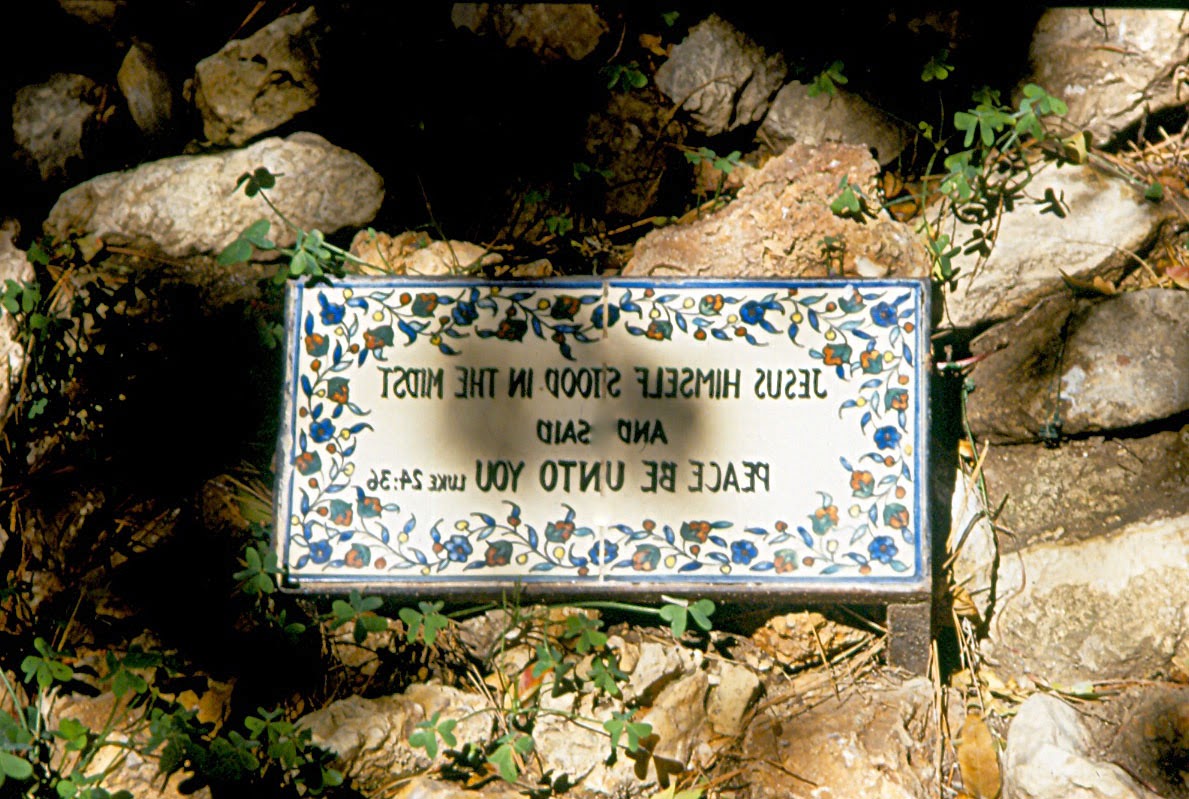