THE STORY BEHIND REAR GUARD PUBLISHING: Devotional by Lorilyn Roberts

Published by Lorilyn Roberts on October 8, 2019 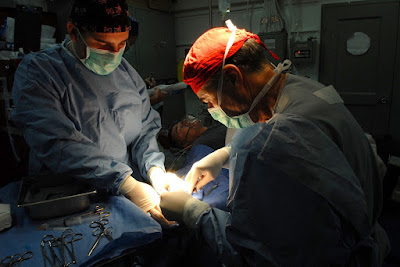 Shortly before I was diagnosed with breast cancer, during my quiet time, I had jotted down in my journal notebook Is 58:8 (New Living Translation):
“Then your salvation will come like the dawn
and your wounds will quickly heal
Your godliness will lead you forward
and the glory of the Lord will protect you from behind.
Another translation (New King James Version) renders it:
Then your light shall break forth like the morning,
Your healing shall spring forth speedily,
And your righteousness shall go before you;
The glory of the Lord shall be your rear guard.
Today in my quiet time, I came across another passage alluding to God being our “rear guard.” I read in Isaiah 52:12 (King James Version):
For you shall not go out with haste,
Nor go by flight.’
For the Lord will go
Before you,
And the God of Israel will be your rear guard. 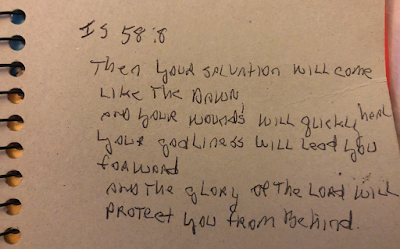 Back in 2017, when I stumbled upon those words in my journal, I was quite stunned by their prophetic implications.
I wrote them on the gray cardboard in the back of my journal to go back to the passage later. I didn’t know the significance of what I wrote when I wrote it, and I had no memory of writing it after my double mastectomy—or now.

I claimed that passage throughout my one-year cancer battle that included surgery, proton therapy, chemo infusions, and reconstruction. I found great comfort knowing that God, in my words, “had my back.” I didn’t need to worry, He was protecting me, my wounds would quickly heal, and my godliness would lead me forward. 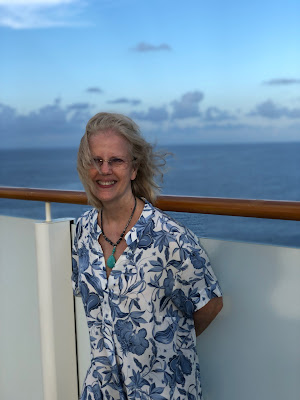 I knew whatever godliness I had was from God, so my belief then was that God would give me more holiness because His glory would protect me. When you face a cancer diagnosis, especially one as daunting as mine, you want all the protection from your heavenly Father that He gives you.
I’m now a two-year cancer survivor. Two people who went through treatment at the same time as me are no longer with us. I struggled with that at first. Psychologists call it “survivor guilt,” until God said to me, “They finished the job I gave to them. You aren’t done.”
I’ve thought about that since, wondering what God has for me in the future. I finished the six-book Seventh Dimension Series in June. God made it clear to me that was a priority, and I’ve written a creative nonfiction novel that will be published later this year. I’ve submitted it to the Tapestry Word Weavers Awards, and I am waiting to see if I won. I haven’t ruled out the possibility of sending it to a traditional Christian publisher.
Recently, I did some editing for a prominent Australian pastor, and when he paid me through Paypal, he was surprised by my corporation name—Roberts Court Reporters. He wanted to make sure it was me. About the same time, my representative from Lightning Source, one of my two publishers, said I would have a better chance of getting my books into bookstores if I had a publishing house associated with my name.
When I hear comments like that from two sources within a few days of each other, I have to stop and think—is God telling me something?
As I write this, I’ve now officially changed my corporation name in the State of Florida to “Rear Guard Publishing.” At first, I knew I couldn’t use a name that someone else had already claimed. I didn’t want it to be overtly “Christian” as I didn’t know what direction God was leading me, and I didn’t want to limit myself to children, YA, adult fiction or nonfiction.
Roberts Court Reporters didn’t meet my current situation at all. I let my licensure lapse about a year ago because I hadn’t taken a deposition in over twenty years, and it was another expense that served no purpose except to boost my ego. It only took me about five minutes to come up with the name as I remembered the quote God had given me in Isaiah 58:8.
Click to Tweet

http://bit.ly/LRBlogRearGuard Jeremiah says, “‘I know the plans I have for you,’ declares the Lord, “‘plans for welfare and not for calamity, to give you a future and a hope.’” (Jeremiah 29:11 New American Standard Bible). 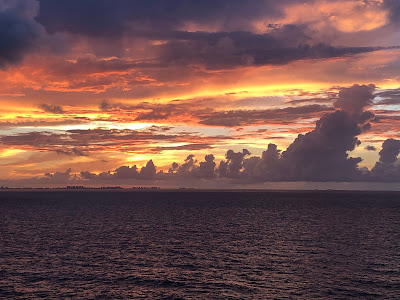 Despite all our mistakes, God gives us “a future and a hope.” Even now, God is encouraging me to look ahead. Does God want me to write articles for the secular market or ghostwrite? Should I continue to blog—which I love, or does God want me to focus on copyediting?  Or should I keep on the steady course of broadcast captioning until a robot replaces me? I wait, expectantly, for God’s reply.
I’ve spent the last nine years writing books, and the lack of sales has been discouraging at times. As a for-profit business, the IRS expects you to make a profit sooner or later. Reflecting on that, I sometimes wonder, when does that intersection happen?  Perhaps it never will. Before I get too sad, I remind myself, “I write for an audience of one.” When I stand before God, He will examine how well I lived my life for Him, not how successful the world says I am.
One thing I know for sure: God has called me to write. I’m an author, and whatever form that takes, God has my back. He holds my future—just as He holds yours.