THERE SHALL BE TWO MEN IN ONE BED: Devotional by Lorilyn Roberts 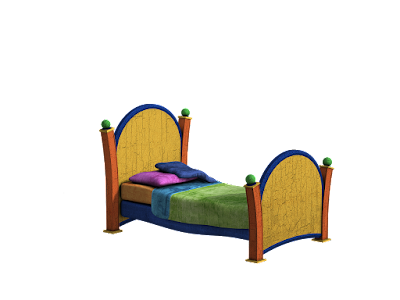 Luke 17:34 reads: “…in that night there shall be two men in one bed; one will be taken and the other will be left.” Recently I read that verse and I needed to think about it. Why did I not remember reading that before? Something seemed unnatural to me about it. When has it been a norm that two men sleep in one bed? Could that passage be signifying another sign of the end times—that it would be natural for men to have unnatural sleeping relations? 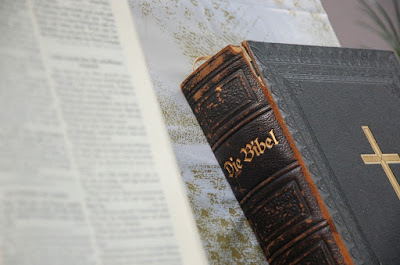 The passage disturbed me so much I went to a King James Bible published in the late 1800s to make sure the passage read the same way. To see God’s unchanging Word from a Bible over a hundred years old reminded me that no matter how much things around us change, God’s Word is unchanging.
In the last days, God has promised to reveal himself to those who are wise. When Jesus came the first time, he physically opened the eyes of the blind and shut the eyes of those who refused to receive him—the lost sheep of Israel. As the return of Jesus nears, discernment will be given to those who have the Holy Spirit. Their eyes will be opened.
Recently I watched a Youtube video, and a pastor made the same observation—he did not remember that verbiage. He wondered if it could be because of the Mandela effect—an event where many people incorrectly remember something from the past in the same way. 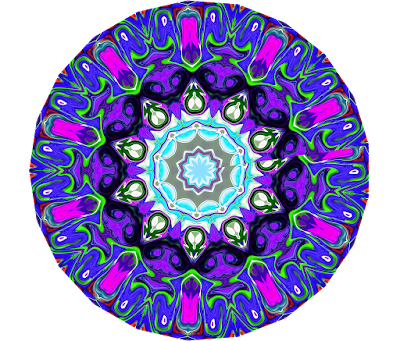 Perhaps people had misremembered that verse. However, if God’s Word is unchanging, it must be because our eyes have been given more discernment.
In the United States, as of 2015, all fifty states allowed same-sex marriage. The boundaries between right and wrong and pure and profane have become blurred. In the Scriptures, profane usually refers to unnatural sexual relations.
2 Peter 3:3 states: …there shall come in the last days scoffers walking after their own lusts.”  The question becomes if two homosexual men are in one bed and one man is taken and the other is left, why would God take one and not the other? 2 Cor 5:21 states, “For our sake he made him [Jesus] to be sin who knew no sin, so that in him we might become the righteousness of God.” Homosexuality is not the unpardonable sin.
Luke 17:34 gives much insight into what the world will be like before the return of Jesus. His shed blood has freed us from the bondage of homosexuality and many other sins the Bible says will be rampant in the last days. 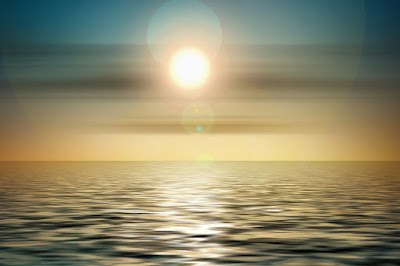 Click to Tweet:  I always remember, the deeper my own sin, the greater the opportunity for God to show his amazing grace to me—and that same grace is available to all who repent and ask for forgiveness.
Published inDevotional