WHAT NO EYE HAS SEEN: Devotional by Lorilyn Roberts

Spread the love
“What no eye has seen, nor ear heard, nor the heart of man imagined, what God has prepared for those who love Him.”—I Cor 2:9 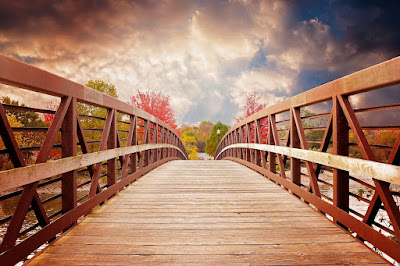 Many years ago, I traveled to Nepal to adopt my first child. Nepal, located between India and China, is one of the poorest countries in the world. I had waited many years to become a mother, and now as a single woman, I felt God leading me to adopt a three-year-old girl. Her mother had died, and her father could not provide for her.
I arrived in Kathmandu trusting God to lead the way. I was sure He would go before me, and I had no reason to doubt I would go home with my new daughter. But after two weeks of bureaucratic delays and attempted bribery, the adoption was denied. My hope that God would give me a daughter seemed impossible now despite my prayers and friends’ prayers. After spending hours in a remote village in Nepal, I headed back to Kathmandu, lifting my sorrowful pleas before God. Was there any way to reverse what seemed like a final decision?
A local church pastor in Kathmandu had been helping me, and he had an idea—that we would appeal directly to the Home Minister. Only he and the Prime Minister had the authority to reverse the decision that had been made against me.
That day arrived. We took a taxi to the courthouse, and I waited outside and prayed as my friend went in to meet the Home Minister. Within a few minutes, the decision was reversed, allowing me to adopt Manisha. I praised God for touching the Home Minister’s heart. I had no doubt without God’s intervention, I would never have become a mother. 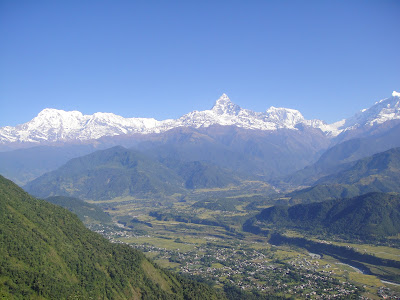 A flurry of activity followed to complete all the paperwork to bring her back to the United States. On one of the many trips we made through the Himalayan Mountains, I sat in the van with Manisha, waiting for Pastor Silas to finish up inside. It was quiet and cool as the sun hung high in the sky, and I was struck by the immense beauty all around us. The mountains seemed to reach up into the heavens and touch the throne room of God.
The passage came to mind as I admired God’s splendor:  “…no eye has seen.. no ear has heard…no human mind has conceived  the things God has prepared for those who love Him.”
I felt caught up to heaven at that moment anticipating the greater eternal home that awaited us when we would walk with Jesus and live with Him forever when there would be no bureaucratic red tape or governmental bribery or endless forms to fill out; where God’s love would be known in the remotest regions of the world, and we would see all of God’s majesty and splendor that we can only dimly imagine now. 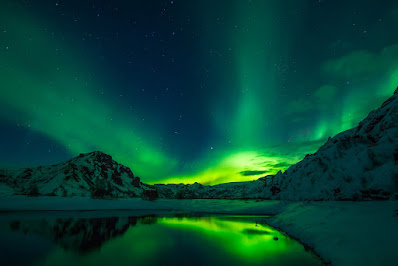 In reflective moments, I’ve thought about that experience many times. Recently, however, God revealed to me something I failed to grasp. That vision wasn’t for heaven—it was for the earth. God was showing me my future.
As I thought about God’s glory that day, I failed to see His glory revealed in me—the joy of adopting not one daughter but two, returning two decades later and bringing Christian books to Nepal, working as a kitchen helper at a camp for kids in Juneau, Alaska; visiting inmates in prison and giving them hundreds of books to review for Christian authors; donating devotional books to an organization helping women caught up in the sex trafficking trade—God had plans I couldn’t have fathomed at that time.
While it’s exciting to think about what awaits us on the other side, God gives us gifts and talents in furtherance of His kingdom here. People need the Lord—the rich, the poor, the downtrodden, the homeless, the drug-addicted, the businessman, and the nomads in Africa. The needs are great, and the workers are few.
God gives us inspiring examples of people in the Bible who were just like us. People no one would have guessed were destined for greatness in the kingdom of God. Moses was a young baby left in some reed bushes in the Nile River. Joseph was sold into slavery and spent years behind prison walls. Esther was orphaned and hid her identity to protect her adoptive family from persecution. Ruth had no Jewish lineage but became the bloodline for the King of kings.
These mighty men and women are only a sampling of those God used. They simply loved God and served Him.
We are God’s workmanship, His hands, and His feet. We are His heart in a world becoming more and more godless and more corrupt, where good is seen as evil and evil is seen as good. Jesus told His followers, “Pick up your cross and follow me.” 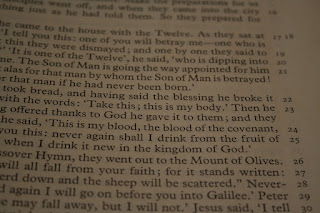 God has given us gifts to serve Him in His kingdom here. He has knitted us together to love, teach, admonish, and encourage us, and He wants us to share His artistry that moves hearts and souls. Jesus prepared the way so that others could see His glory in us.
What gift has God given you? Use it. What calling has God put on your heart? Pray about it. What longing keeps you awake at night? Ask God to fulfill those desires. What inspires you to be more like Christ? Study His character. What grieves your soul? Ask God to show you wisdom—what can you do to make a difference? What grieves our hearts grieves the heart of God even more. 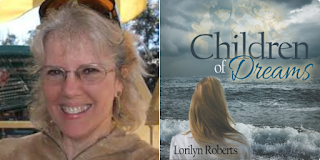 Until God’s work is done, we can’t escape the tares of sin, but we can work towards sharing His kingdom with others. Christ’s body is a formidable weapon, and He works through imperfect people like you and me. His vision is beyond measure, His dreams outlandish, and His redemption incalculable. God has destined all those who love Him with a destiny we can’t imagine. If you hear His clarion call and long to see His glory in your life, don’t delay in responding. No bribes, scandals, or sin can hold back His kingdom here for those who want to serve Him.
CLICK TO TWEET
To read my award-winning memoir, visit:  http://bit.ly/lpcod
To read more of Lorilyn Roberts’ blogposts, go to LorilynRoberts.com
Published inDevotionals